Fantasy can be described as thinking or imagination of a person which is somewhat to exist. Fantasy is an art of fiction what the difference between fantasy and fiction is that fiction not at all possible but fantasy is possible up to a limit. It can be Supernatural or a magical setting but most of the time it is Limited into the imagination of the purse sometimes when the person meets a friend or a partner with the same kind of fantasy the fantasy may come alive. Fantasy is a Greek word which means making visible this can be mythological heroes, magical creature, Monsters, fairies, superheroes, alternate world Supernatural magic etc.

A Game of Thrones 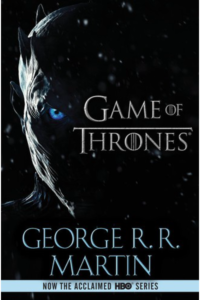 Game of Thrones is a very famous book written by George RR Martin, we can the world as a very popular show everyone has seen it. it has been released in many parts and in the first part it includes the cycle of novels in which storm of Sword and Clash of Kings has been described this series is The Masterpiece in the series of fantasy novels

Read it For:
The Game of Throne is full of adventures Romance magic and many more things which will create thrill in the blood

Don't Read it For:
sum of the parts of book contains censored object and and some people might find it Taboo

What makes this book stand out?:
the book special mixture of all kind of fantasies which a person find in a fantasy novel author has done an achievement in imagination while writing it 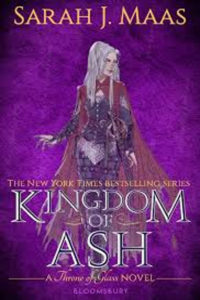 Kingdom of ash was written by Sarah J Maas, this book was a part of Throne Of Glass series it revolves around an alien which was captured majestic queen of Fea. her friend scattered into different parts while trying to defend his Homeland. the book is full of historical and modern characters which has supernatural power.

Read it For:
the book is full of Supernatural creature and mystery the climax of the book is a very interesting. that is the reason it is best selling book of fantasy

Don't Read it For:
for Kingdom of ash has also the same problem as Game of Thrones that it contains some Taboo and censored parts some users might find it disturbing

What makes this book stand out?:
the book has unique features like Supernatural and Prehistoric characters which makes it unique as Game of Thrones and it has very interesting mysteries 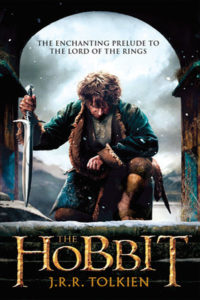 Read it For:
the book easily describes the phenomena fandom and it is promoted in the book. the book has interesting story line and attracting characters

Don't Read it For:
the story is very long and it and it may be boring to some reader, The Hobbit has been recognized as critic on famous Prehistoric value which might hurt sentiments.

What makes this book stand out?:
The Hobbit has been best selling book stand out for its fictional characters and emotional story line

The Lord of the Rings 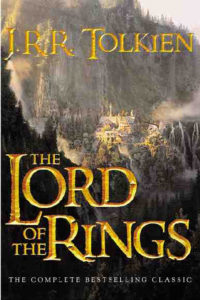 Lord Of Rings was also written by JRR Tolkien, the main theme line of the book was "one ring to rule them all one ring to find them one ring to bring them all and in darkness bind them" the book revolves around king of 11 Smith and dark Lord who has made several rings to control all over the world

Read it For:
the book is full of fantasy and the mysterious creatures and the book has epic storyline and it is one of the best selling book of its kind

Don't Read it For:
book contains some of the censored parts and Taboo parts which may disturb some readers. It is still in top 10 books on fantasy

The Name of the Wind 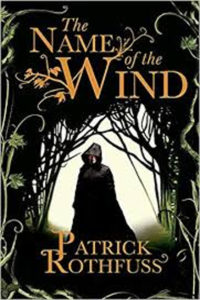 the name of the Wind was written by Patrick Rothfuss. it was a book tale of tales about a young boy who was gifted with magical power during his childhood and how he spent his life and saving the world, the story is full of fantasy and action. the book has been best selling books in its time

Read it For:
the book is full of mystery and fantasy, any references are same as Harry Potter

Don't Read it For:
there many questions which remained unanswered in the book which might disappoint some readers

What makes this book stand out?:
it is unique because of its unique story and it full of romance fantasy and action

The Way of Kings 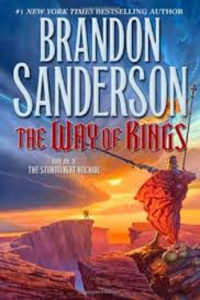 the way of Kings was written by Brandon sanderson was one of the New York best seller fantasy the story of the book round a king who watch victorious and fun cinemas power and how he captured other Nations and glorious kings and done marvelous victory. It is best book on fantasy

Read it For:
phone hidden unique storyline and Epic scenes the book is full of action and fantasy, the best thing about the book is that it describes some of the natural processes believe and are possible

Don't Read it For:
there are some mysteries who which remains unsolved in the book which might disappoint some leaders and there are which confuses the climax.

A Wizard of Earthsea 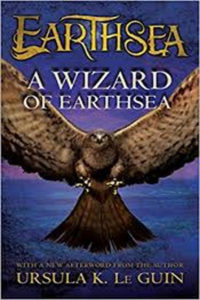 the wizard of earthsea was written by Ursula K lee Guien. this is a story sparrowhawk Wizard who was free for knowledge and power. the book contains a lot of interesting characters like ancient Dragons cross that threshold to restore the balanced and mighty characters

Read it For:
the book is full of spiritual and historic things which create interest in the book and it is very interesting to read, the phenomena of fantasy is read all over the book.

Don't Read it For:
the book left some practical results which may differ from the imagination of some people book contains some of the features which may be considered as appropriate

What makes this book stand out?:
the book has special story and which makes it stand out and when every time you will read it it will be like a unique experience and you will feel like you are reading it for the first time 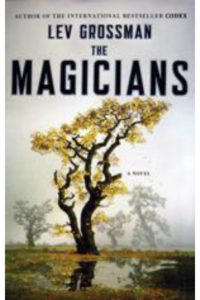 the magicians was written by Lev Grossman. it is a thrilling adult novel which occupies a cold water fantasy, it is a story of a child which find the magical powers in its childhood and the story revolves around a lot of topics like Boredom, Boozes, sex, love, friendship etc

Read it For:
the book is a unique mixture of psychological piercing and magnificent magical story which today's epic story line and create interest or over the book.

Don't Read it For:
war it is not appropriate for minor reader 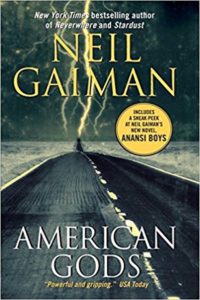 American god was written by Neil Gaiman. it is a story of a girl which died in a car crash and later she turns in a witch, she has encountered many accident like car crash plane hijack and many enigmatic experiences the story revolves around the girl.

Read it For:
the book has emotional story line and contains interesting character. the book is based on American population. It is one of the top books on fantasy

Don't Read it For:
the book was written on the fantasy genre but it seems to be diverting toward contemporary

What makes this book stand out?:
book stand out from others because of its realistic lyrics and confusing story line which makes it even more interesting 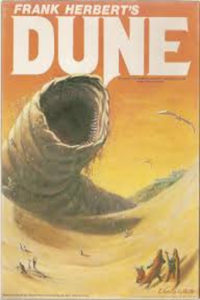 dune was written by Frank Herbert, it is a popular fantasy book around amidst interstellar world han dynasty is which are controlled by normal houses it was published in 1965 and it has won many awards like Hugo award award in 1966

Read it For:
the book was written in fantasy genre but it is also have no part of science fiction genre which makes it interesting

Don't Read it For:
it contains many typical turns which sometimes create disinterest, the book is somewhat unpopular