Pittsburgh is a city in Commonwealth of Pennsylvania state of the United States. The city houses many museums like Carnegie museum of natural history, Carnegie Museum of arts, modern Andy Warhol museum.  It was an early twentieth century industrial capital to the U.S.

The Mysteries of Pittsburgh 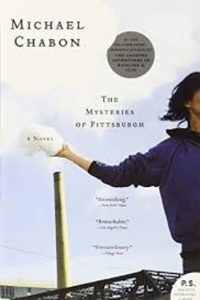 Art Bechstein is a son of mob money launderer. His father wanted him to commit to his real life after completion of his college. After an insecure relationship with a girl named PhloxLombardi, Art realizes his attraction towards Arthur, whom he met during his summer adventures. Art’s relationship with family and friends become more intertwined which resulted in unforeseen consequences.

Read it For:
straight forward and yet playful treatment to the gay readers like the author Micheal Chabon

Don't Read it For:
the story has the same plot as derivated in many books in the past with the same storyline. 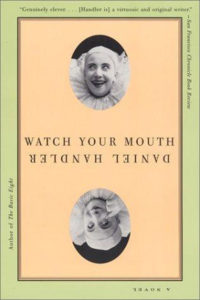 The first part of the plot deals with an opera singing where every character is assigned a voice. Joseph, the main protagonist, enjoyed his summer days with her girlfriend,Cynthia in her hometown Pittsburgh. Quickly Joseph was informed that Cynthia’s entire family was involved in suspicious behaviour and her mother was building is golem in the basement. The first part’s ending is quite dark as it ends with a murder and second part is quite conventional as Joseph tries to recover from the events of the first part.

Read it For:
aLight sense of humour, strange behaviour of Cynthia’s family and suspense revealing after some spaces. Throughout the most of the book, Daniel Handler convinced the reader that it is an opera stage’s story.

Don't Read it For:
The second half is quite long compared to the first one. The first part has unbelievable scenes which cannot be fathomed by the reader.

What makes this book stand out?:
itshumour, Jewish mysticism, slippery wet sex in the first part and dazzling smartness of the author. 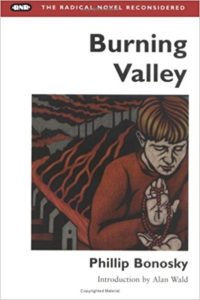 The plot of 1953 published novel written by Phillip Bonosky is set in Pittsburgh, Pennsylvania. Benedict Bulmanis is a son of an immigrant steelworker who resides in Monongahela River valley. The Bank and the mill owners came up with a plan to expand their mills. The land of expansion included Monongahela river valley where most of the steelworkers resided. In this confusing turn of events in his life, Benedict must choose a side

Read it For:
experiencing the author’s real life as it is adaption from it, third-person narration which shows Benedict’s immature yet beautiful mind

Don't Read it For:
The set of the plot is not up to the mark hence it failed to attract alarge number of readers.

What makes this book stand out?:
great character description and narration.

Blood on the forge 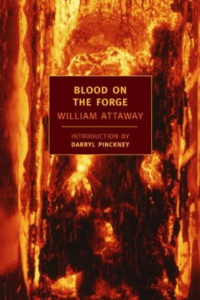 Again set in the steel valley of Pittsburgh, this migration novel by William Ottawa illustrates the hardship and racism felt by the Negro Americans during the great migration.The story revolves around the Moss brothers who escaped sharecropping to face inequality in the mills. The book is set in three parts with the narration of the lives of three brothers

Read it For:
the brutality faced by three black brothers who went places to places for food and shelter but turns out to be more cruelty.

Don't Read it For:
The cruel nature of White against the African-American Negros is quite disturbing

What makes this book stand out?:
Again this is a real-life experience of the author. Readers can see through William’s eyes 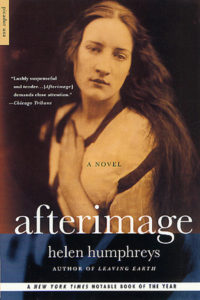 This is a crime thriller whose set is plotted in Pittsburgh. The book has double homicide attack cases. The cases were under Richard Cristie. Unlike the author’s other novel, a new female detective character is introduced namely, Colleen Greer.

Read it For:
its intriguing suspense, rhythmic narration, and astute characterization

Don't Read it For:
It might seem to be a collection of short stories with same characters to some readers

What makes this book stand out?:
the main protagonist character of Annie Phelan and beautifully crafted words by the author. 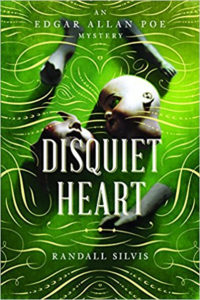 This 2002 published crime novel by Randall Silvis is set back in 1847 on the streets of Pittsburgh. Edgar Allan Poe’s wife just died, his narrator and he himself visited Pittsburgh at the invitation of the doctor friend. Allan and Augie set out for solving the mystery as women start missing from the city’s street

Read it For:
well-built characters, the depiction of the city back in 1847 and historical fictional mystery

Don't Read it For:
As considering not many loopholes in the book, this qualifies for one of the popular fiction set in Pittsburgh.

What makes this book stand out?:
thefictitious storyline and wonderful imagination of the medieval city of Pittsburgh

Sent to you yesterday 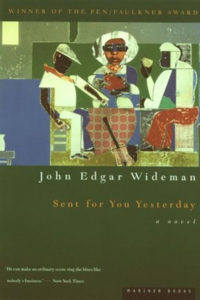 This is the third volume of ‘The Homewood Trilogy’ written by American novelist Edgar Wideman. The story is about Albert Wilkes who returned to Homewood after a long gap of seven years, African-American neighborhood.

Read it For:
beautiful narration in the first person and a perfect succession to the two books of the trilogy

Don't Read it For:
The prose is abstract and poetic most of the time.

What makes this book stand out?:
One of the most acclaimed and plotted series in historical fiction, this book gets the close attention of the readers

A little girl in old Pittsburgh 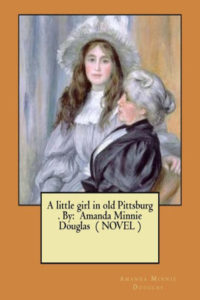 Daffodil’ a little protagonist girl lives in the city of Pittsburgh. The story revolves around the domestic life of Daffodil and ends with her marriage when she has to leave the city

Read it For:
This novel is a part of series which includes two other books phrasing the lives of American girls.

What makes this book stand out?:
Probably, this is the only set of books delivering the lives of American girls to the world. 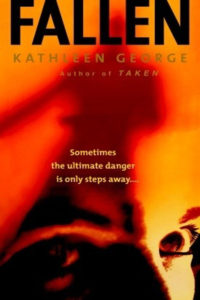 This the book number two of Commander Richard Christie’s thriller. This time Richard deals with the murder of Pittsburgh doctor, Dan Ross, and his wife.

Read it For:
the conceptual setup and crime suspense whirling up in the climax

Don't Read it For:
The character of Richard Christie needs more development

What makes this book stand out?:
Smooth writing and suspense of the book keep a reader awake and gripping 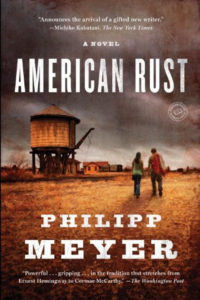 American rust is setup in the town of Buell, Pennsylvania was popularly known as The Valley town. It focuses on economic and social issues of middle-class families in America who were deprived of good-paying jobs.

Read it For:
the adversities faced by the normal middle-class people and poor people due to the industrial revolution in America.

Don't Read it For:
At some point, it may seem like the book is poorly constructed.

What makes this book stand out?:
Self-conscious third person narrative and a modernist writer