Occult is mystical, supernatural or paranormal. Occult books vary from telling us about various mythical incidents, spells to creatures, and stories. Whether they are real or not, it doesn’t matter because it gives a picture of the past with a magical theme. The word ‘occult’ means or relates to mystic powers, the supernatural and paranormal. It deals with ghosts and spiritual beings, magical powers and phenomena. The belief in magic was dominantly prevalent during the previous centuries due to the lack of scientific explanation and evidence to prove otherwise. Although even today, people believe in magic, there are also people who are more than ready to say otherwise. Magic may or may not be real and what you believe is left up to the reader. Here’s a list of some good occult books. 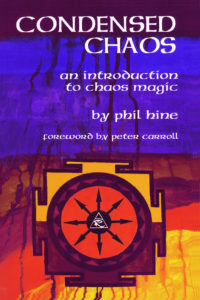 This is a book for upcoming Chaos magicians written by Phil Hine. This is an introductory text on the practical aspects of magic. It is a good book for learning the basics of chaos magick and magick in general.

Read it For:
An introduction to Chaos magick for budding and upcoming magicians and learn how and why things work as they do.

Don't Read it For:
An advanced level book. If you’re through the basics, then this is not for you.

What makes this book stand out?:
it’s a classic book on chaos magick.

The infernal texts: No and Liber Koth 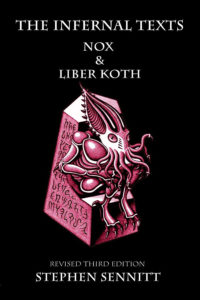 This is also a book on chaos magick. It tells us about chaos magick at the beginning. It gives us a picture of chaos magick in the 1980s. It is a great read.

Read it For:
Learning about chaos magick and its history.

Don't Read it For:
A lack of interest in chaos magick. It is a book for nothing else, and I don’t suggest you read it if you don’t want to get into that subject.

What makes this book stand out?:
it has been revised and come up on top in multiple reviews.

The complete book of Demonolatry 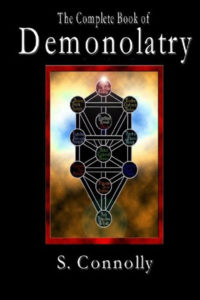 Discover powerful rites, magick, and practices that honor Satan and the Demons. Learn how and why the Enns, Demonolatry Sigils, Ascension and many other Demonolatry methods are becoming standard practice among many Theistic Satanists.

Read it For:
Learning about Demonolatry in depth

Don't Read it For:
some distorted facts and some poor compilation of the information.

What makes this book stand out?:
Explaining the foundation of Demonolatry and how demons are added to the mix of everything in the world. 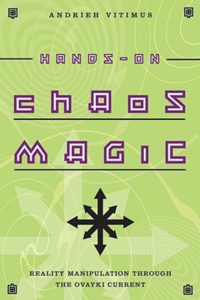 This is one of the good books for chaos magick. It is presented in a way that is understandable for the average person. It is one of the top Magic books for a good reason.

Read it For:
A practical guide to magic and spells if you’re a newbie into the world of magic.

Don't Read it For:
this book comes highly rated for magic and is a good guide to practical magic.

What makes this book stand out?:
different methods and practical approach to magic and step by step procedure for the mystical arts.

Liber Null and Psychonaut- An introduction to Chaos Magic 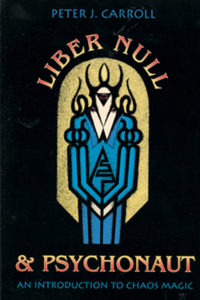 Two complex volumes in one. Liber Null contains a selection of extremely powerful rituals and exercises for committed occultists. Psychonaut is a manual comprising the theory and practice aimed at those seeking to perform group magic, or who work as sharmanic priests to the community.

Read it For:
a classic book on postmodern magick. It will help you understand magick effectively without being ridiculously unbelievable.

Don't Read it For:
It’s only good for beginners and Occult theorists.

What makes this book stand out?:
being a good understandable Occult book altogether.

It is a detailed description of sex, sorcery, and spirituality, use of sex to attain the highest level of spirituality. Dangers of sex magic and how to avoid them. How to work with sexual spirits and gods. Secrets of sexual magic and so on.

Read it For:
Learning how to incorporate sex and magic and enjoy the maximum benefits of it.

Don't Read it For:
if this isn’t the type of sorcery you were looking for, then I don’t recommend it.

What makes this book stand out?:
Teaching secrets of sex and magic that most of us never even wondered about. 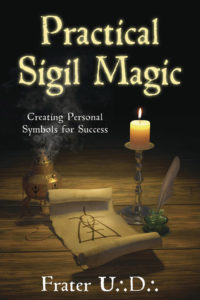 Sigil magic is one of the most efficient and economical of magical disciplines. It can be performed without complicated rituals or paraphernalia, is independent of philosophical and dogmatic premises, and can be learned easily and quickly. It will even give an immediate chance to convince themselves of its power and their abilities. It will provide magicians from novice to adept instruction that will empower and advance their magical practice.

Read it For:
the description says everything. You will go from beginner to a confident magician through this book.

Don't Read it For:
Another base level book that can give you confidence in magic. Not for advanced level magicians and enthusiasts.

What makes this book stand out?:
Being interpreted by even the average novice of magic. 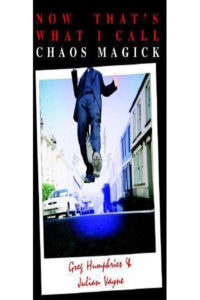 Now this is a book for both beginner and experienced magic practitioner a view of Chaos Magick. This is separated into two volumes and can be used as a guide to rituals and exercises to be followed for magic. Even if you’re not into magic, it will turn out to be an entertaining book.

Read it For:
Magic. Chaos magick in particular. It’s appealing to both budding magicians and readers alike.

Don't Read it For:
it is a personal account of the writer, and not all beginners will find it easy to understand.

What makes this book stand out?:
Being a good magic book for enthusiasts and nonenthusiasts alike.

The lost art of Enochian magic: angels, innovations, and the secrets revealed to Dr. John Deere 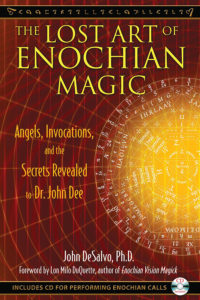 a practical guide to Dr. John Dee's angelic magic along with instructions to perform Enochian magic meditations. Original diaries of John Dee from the British Libraries and a CD of Enochian calls taught to Dee.

Read it For:
a good introduction to Enochian magic if that’s what you’re looking for.

Don't Read it For:
Something unique regarding Enochian magic. Its standard information you can find from other sources

What makes this book stand out?:
Being a guide to Enochian magic to all, magicians and newbies alike. 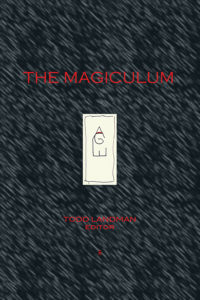 This book is a collection of various works of magicians, a magical resume hence the title Magiculum. It is a book filled with experiences and is part biography and history.

Read it For:
A unique book in magic which is a collection of magicians' experiences and performance magic.

Don't Read it For:
A guidebook to magic. It’s just a book on a compiled experience s of magic.

What makes this book stand out?:
It’s unique take on being a book on magic. Most authors write on its history and guides on magic, but this is something else altogether. If you’re bored of reading magic guides and history books, then you should try this.