Joseph Conrad is counted as one of the greatest writers to ever write in the English Language. His works revolve around the subject of existence and on various kinds of themes.

Born as Józef Teodor Konrad Korzeniowski in Berdichev, in Ukraine, Conrad had an erratic life. His parents had conspired against the then Russian Ruler, and as a result, they were sent to Vologda. After his parents passed away, Conrad was brought up by his uncle, and then he joined the Merchant Navy. His father home tutored Conrad, then he went to a school and then again taught by a private tutor. Conrad’s writing career did not begin until after he joined the British Merchant Navy and became a British Citizen. His first book was Almayer’s Folly. His works usually revolved around the days he had spent in merchant navy. Among Joseph Conrad popular novels are the books, Heart of Darkness and Lord Jim. 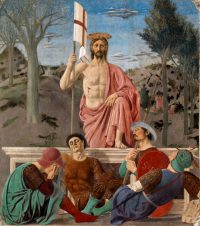 It is one of the most remarkably written novels by Conrad. It follows the life of Axel Heyst, who decides to isolate himself from the world. He was well known on the island he lived in, but Heyst chose to avoid his suffering by moving away. A turning point in his life occurs when he starts working with a coal company and runs into a young English woman. The affair between them begins, and the girl tries to pull Heyst out of his isolation.

Read it For:
One of the best-written books by Joseph Conrad; Victory contains all the essential components of Conrad’s writing. This book delves into the matter of human complex human relationships and has a touch of philosophical angst. It is a book about rescue and adventure.

Don't Read it For:
The book ends on a violent note, if you are looking for something with a good end, this isn’t the work you need to read.

What makes this book stand out?:
The book, Victory, is without a doubt one of the best-written novels. It follows a vivid narration and provides a different perspective on love and human relationships. 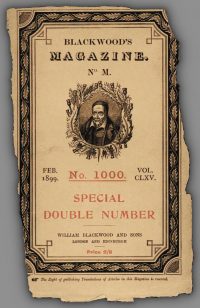 Heat of Darkness is one of the best Joseph Conrad popular novels. This novella is based in Africa. The seaman, Marlow, is recounting his time with the ivory trader Kurtz. Marlow has been looking for the ivory trader and had become obsessed with him. But when Marlow find out how Krutz had gained his position, he becomes conflicted with thoughts. His thoughts are filled with questions about his power and nature, and above all, he questions the power of the western civilization.

Read it For:
The book dives head first into the horrors of imperialism. Heart of Darkness is a psychological journey of a man, who begins to question everything, including himself radically.

Don't Read it For:
Books focusing on psychological journeys are usually slow to start and therefore aren’t page-turners. You may find the initial few chapter of the novella slow.

What makes this book stand out?:
Heart of Darkness is a masterpiece. It expresses the horrors and the effect of the Imperial rule better than any of the books of its time. 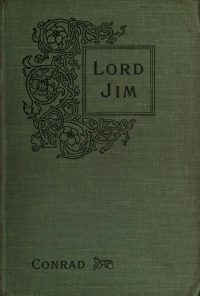 This book was published a year after Heart of Darkness. Marlow is the narrator in the book, and he is narrating the life of Jim, an English boy who had traveled on many voyages since he was young. However, during a disastrous event, Jim fails to make the correct choice and succumbs to the Court condemnation later. He then travels to the land of Patusan, where he begins to redeem himself and helps the natives. Jim becomes “Lord Jim,” but his redemption does not last long. A group of thieves arrives, and Jim is forced to remember that horrid night yet again.

Read it For:
One of Joseph Conrad bestsellers, this book talks about the character Jim and his struggles.

Don't Read it For:
The book may be little too much for you if you came to look for something livelier.

What makes this book stand out?:
The complex structure and the intricacies of a human are elaborated brilliantly. 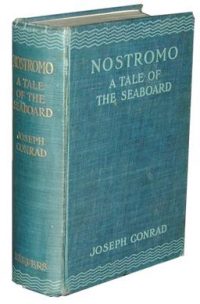 One of the best books on the list of top 10 books by Joseph Conrad. Nostromo is about a journey of a man named Charles Gould, who returns to South Africa to make his life better by utilizing the inheritance his father had left. But when he reaches South Africa, he finds that the country is neck deep in a revolution.

Read it For:
One of the best adventure journeys written by Conrad after Victory.

Don't Read it For:
The book has a modern feel to it, people looking for a classical may not find it interesting.

What makes this book stand out?:
The good and evil, the right and wrong, the duties of every man are quite ambiguous in the book. This book clearly makes a point that money can corrupt some, whereas bringing the best out of many others. 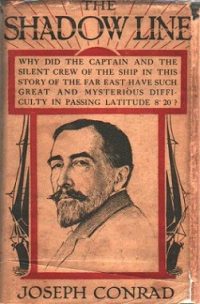 This book is about growing up. This short and well-written book follows the experience of a young sea captain and his first command. The book talks about how the captain had to face a sea while his crew lay in a fever. And one of his mates was convinced that the ship was haunted.

Read it For:
A thoroughly enjoying read filled with great experiences.

Don't Read it For:
The book strikes away from the usual writing style and may not sit well with many readers who came for a classic Conrad.

What makes this book stand out?:
This book is an exploration of masculinity in various degrees. 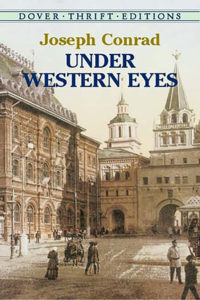 This book talks about the political unbalance and turmoils faced by the nineteenth century Russia. The story develops around a Russian student, Razumov, who aims to become a

Read it For:
Exciting and gripping.

Don't Read it For:
The way of writing may seem to bore some readers as it is a bit hard to follow.

What makes this book stand out?:
The book depicts the time most eloquently and right on the spot. 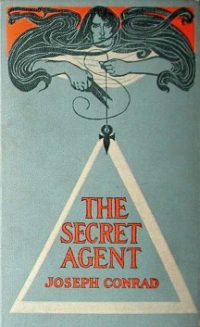 Verloc, a secret agent, manages a shop in London. What began as a typical and everyday-kind-of story, soon became a political story engulfed in planning and plotting. And the involvement of police officers and politicians was to be expected.

Read it For:
The book discusses the depth of a soul in more ways than one.

Don't Read it For:
Conrad strips of all the etiquette and manners of the society, to bare the true meaning of soul. This is done ruthlessly; some readers may find it displeasing.

What makes this book stand out?:
There aren’t many books which talk about the soul like this one does. 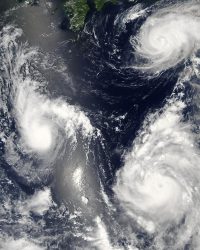 The story revolves around a steamship captain who faces a horrible storm at sea. The captain believed that his ship was stronger than the horrid storm, or was it?

Read it For:
A masterful piece of decisions and a sea-journey.

Don't Read it For:
This book isn’t for those who do not like to read about sea journeys.

What makes this book stand out?:
Conrad wrote beautifully, but this book takes the cake! The book is written in the most artistic form of the language. 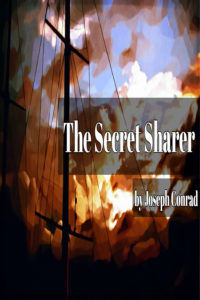 Another novella about a journey at sea. Aboard a sea, a fugitive climbs on one night. The captain decides to stay mum, putting his crew and his captaincy at risk.

Read it For:
The short story is intense and makes the reader think and feel!

Don't Read it For:
The story is short if you want a longer story, this is not the one for you.

What makes this book stand out?:
This novella is another masterpiece from Conrad. Although short in length, but will take you through a psychological ride regardless. 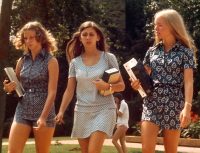 This book begins with five men who sit together and start drinking. The men, slowly under the influence of wine, begin to share their stories from youth. One of them in particular, speaks of the strange happenings and strange journey on the ship called Judea.

Read it For:
The brilliant and impressive story given in the voice of none other than Marlow!

Don't Read it For:
The story is short and ends quickly.