Georges Simenon created the famous French detective, Inspector Maigret. Over the years, with the publish of his innumerable, eccentric, compelling and thrilling adventures, Georges has developed with great entirety the character of Jules Maigret. We will look at some of the best Inspector Maigret books.

This prolific series has been a success ever since its first book, and continued to raise Maigret as a contender for the title of greatest fictional detective. Though the books were composed in French, the English translations became a hit around the globe due to the ease of language. 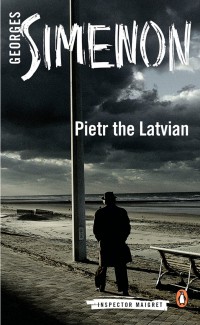 The first installment of the famous Inspector Maigret books series of crime novels, Pietr The Latvian gives a stronghold of the dauntless detective Jules Maigret. The question that haunts through the book is, who is Pietr the Latvian? Maigret has realized a nemesis in Pietr, and the only trail Pietr leaves behind are dead bodies. Flying tempers, lost patience and the ultimate test, all await our newly introduced but highly experienced Inspector Maigret.

The Madman of Bergerac 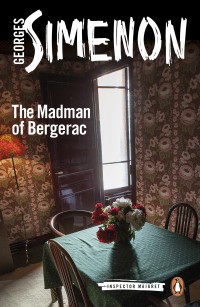 Geroge Siminon's Inspector Maigret is on his way to a vacation in Dordogne, but finds himself caught up in a mystery. His travel companion, a perturbed man jumps off the train into the woods, and Maigret gets shot. He ends up in Bergerac, in pursuit of a madman terrorizing the citizens of the small town in France. One of these respectable residents of the hypocrite town is the culprit.

Maigret and the Headless Corpse 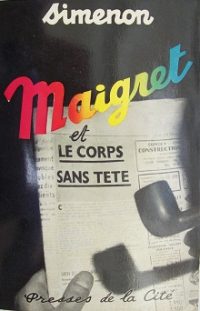 Do not get scared by the image the title projects, but it’s not a lie either. The famous Inspector Maigret with all his skills in a backpack, sets out to solve the mystery behind the headless corpse. Why would someone want to hide the identity of the dead? It is as if the identity of the killer is not enough secret. 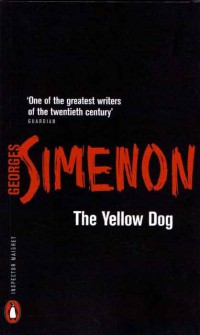 It all starts with a local wine merchant getting shot, and then all the influential people have swords hanging above them. Inspector Maigret, amidst all this chaos and panic, sets out to search for the motive and the killer. A strange yellow dog lurking in the shadows at night, and a despondent, unattractive, housemaid Emma appear as loose ends. 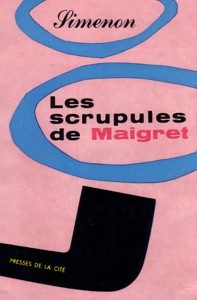 Xavier Marton asks Maigret for help against his wife who he thinks is going to posion him. On the other hand, his wife Gisèle also comes to Maigret to tell him about his husband having delusions. Marton is allured by Gisèle's sister, Jenny, but Jenny is the lover of M. Harris. Next day Marton is found dead, poisoned and the three suspects make it a dubious affair for Inspector Maigret.

Maigret on the Defensive 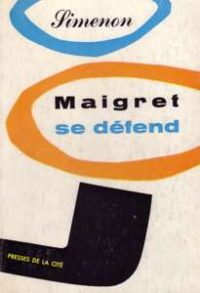 What happens when the prosecutor is accused of misconduct and crime? Accused by a young woman of an aristocrat family, Inspector Maigret has to play the defensive to keep the Inspector in his name. Would this defensive play solve his problems, or invite more attack?

Maigret and The Killer 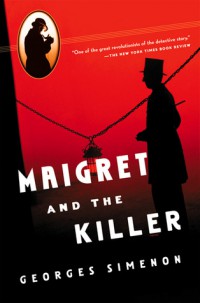 Accompanied by his physician, Inspector Maigret study the queer case of the son of a wealthy perfume merchant. Before his death he had recorded voices of random people of Paris. The motive of the murder was not mugging, as his purse and tape recorder were intact. Then arrives a letter, and Maigret has to step up for the new revelations about to hit him. 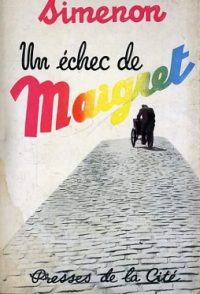 Like many great fictional contemporaries of Inspector Maigret, he is not perfect. His prejudice and hatred had led him to prosecute Fumal. He still hated him, even after Fumal was murdered. Now Maigret has to look on his conscience and solve the case of the murder of his despicable enemy. This book is a wonderful insight to the strengths of Inspector Maigret, even though it seems as if he failed. 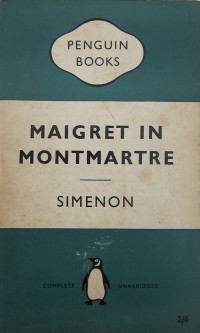 At dawn in the streets of Montmartre amidst heavy rains, an attractive girl, luridly dressed walks with unsteady steps towards the police station. She claims of having information of great urgency, to deny it an hour later. Confusion is not a crime but murder is, and when a body is found Inspector Maigret gets involved with a distressed detective to unravel the roots of the mystery. The people involved do not sell death, they sell lives for pleasure. 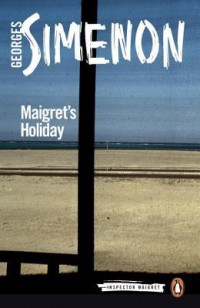 Maigret is enjoying his vacations in Sables-d’Olonne when his wife gets hospitalized to get her appendix removed. Maigret gets a note instructing him to visit the room next to his wife’s, where he finds a dead body of a young girl and his brother missing. Inspector Maigret has to look through the obvious on this one, but not through the logical, neither over it, because the culprit could be out in the open.