Crete ranks 88th in the world’s largest islands list and 5th in the Mediterranean Sea. It falls under Greek islands whose rich heritage and culture share a significant part of its economy. Heraklion is the capital as well as the largest city of Crete. 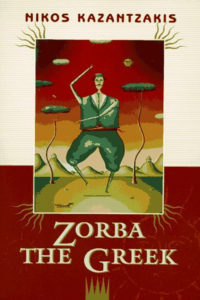 Zobra the Greek is a novel written by Nikos Kazantzakis is a tale of a young intellectual who decides to pop out in the real world keeping aside his books by opening a lignite mine which will keep him surrounded by working class people. After meeting an old man on an autumn morning outside a café, narrator knew he got an exceptional friend. But little did he know what lied ahead for both of them

Read it For:
the acclaimed fictionalized character named Zorba.

Don't Read it For:
male-centred society shown in most of the scenes.

What makes this book stand out?:
it’s most renowned character Alexis Zorba who is full of optimism in every situation of the life. It is one of the popular fiction set in Crete. 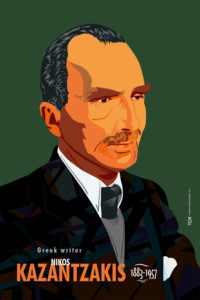 The writer was influenced on the land of Crete and wrote some deft Cretan idioms and volumes which can be preserved for decades untouched. Captain Michalis or popularly translated as Freedom and Death, the word captain is inspired by the rebellious guerilla group as the writer’s father was a leader of one such group.

Read it For:
the swing between very serious acts and light humour created by Kazantzakis.

Don't Read it For:
At some point, the author failed to create the rapport which puts a reader in the state of redundancy.

What makes this book stand out?:
the human struggle shown in order to survive in the atmosphere of racialism and nationalism 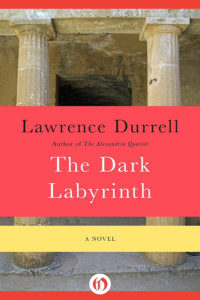 Written by Lawrence Durell, the plot of this story is set in Crete just after the wartime when a bunch of English travellers comes ashore the island in order to explore the island. The group includes a painter, spiritualist, spinster, married couple, a soldier, a peer and a minor poet. Specifically, they voyaged to study a local dark labyrinth.

Read it For:
a vivid and real explanation of the plot, intricate details of each character and for the impact of world war 2.

Don't Read it For:
for extra details added for a description of characters and deviating from the main plot.

What makes this book stand out?:
for explicit chronicle and the climax of the book.

The king must die 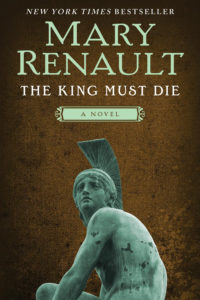 This is the first instalment by Mary Renault which portrays adventures of Theseus who is considered a hero in Greek mythology. Adventures started from Troizen and ended in Eleusis where the death was written for him in the prophecy. Depicting the heroism in an affluent way, Theseus was named as kings of the victims in the book.

Read it For:
This book is sufficed with the qualities and feelings needed for turning the page.

Don't Read it For:
excessive imaginational narrations and unbelievable prophecy. 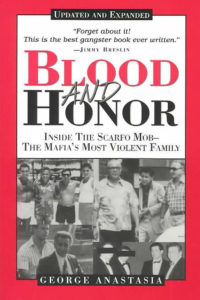 Created on the island of Crete 1941, Tanner finds himself in a doomed condition as German paratroopers attacked the island. Though for once he was able to send the enemy back, the air bombers entry forced him and his battalion to swim the shore. Only one person can help him in this situation, Alopex, the Kapitan of Crete who has sworn to Kill Tanner as he had offended him. Tanner soon faced the enemy face-to-face to settle the score.

Read it For:
the real plot of World War 2, historical depictions and dark battle scenes among the Germans and Allied forces

Don't Read it For:
As it shows the failure of Allied forces due to some wrong decisions are taken by the authority.

What makes this book stand out?:
blending fictional characters in a factual condition

The girl under the olive tree 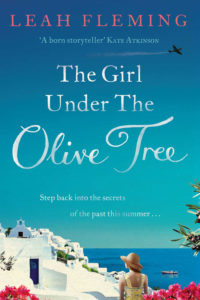 The girl under the olive tree by Leah Fleming talks about the reunion of Aunt Pen on her 85th birthday with her old friends who parted their ways after paratroopers attacked the island of Crete in 1941. When Lois west and her son Alex witnessed her after a long time, they were caught in her significance which led to unfold the truths which were buried deep in the past.

Read it For:
the adventures of Penelope and how she survived during the second world war.

Don't Read it For:
As the story goes back and forth in time, it is not light rather dark and sad.

What makes this book stand out?:
Leah has an extraordinary quality of storytelling.

The Bull from the sea 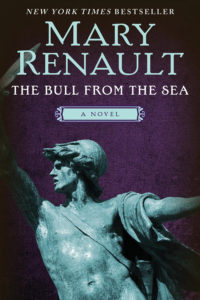 The bull from the sea is the immediate sequel to the adventures and heroism of Theseus portrayed in The king must die by Mary Renault. Theseus when returned to Athens, his father had committed suicide which leaves the kingdom in his hands. Then he met a pirate king of Lapiths. He collaborated with him on his upcoming adventures and set out for the same.

Read it For:
This book gives answers to the questions left in the first part.

Don't Read it For:
self-absorption and justification of Theseus at some level.

What makes this book stand out?:
exhilarating escapades of Theseus. 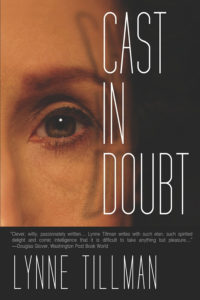 young Helen became an obsession for Horace, a gay American man. When she was found lost, it became the sole purpose of Horace to find her. While in search of her, he fumbled on many truths of his life.

Read it For:
The author is critically praised for her two previous books and for sure after reading the end, she will pursue the same.

Don't Read it For:
a corrosive way of exaggerating the plot.

What makes this book stand out?:
expatriates, musings and obsession of Horace for Helen 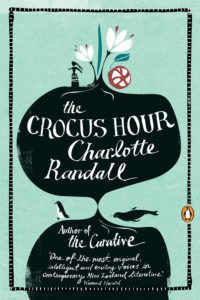 The first half is set in Crete where narrator met Henry Davis whose daughter was missing from past two years. Narrator drew pictures of Sally and her friend Jane and visited the places where they both had visited. As the story pushes forward and sets in New Zealand, narrator frequently visits Henry and studies about human relationships more by observing the relationship between Henry and Jane.

Read it For:
the beauty of language and carefully described greek villages.

Don't Read it For:
It wanders a lot and doesn’t engage readers with the characters.

What makes this book stand out?:
an alluring description of Cretan and New Zealand's plains and food.

The memory of Tides 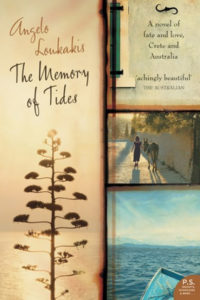 The memory of tides is a saga of love and fate which travels from the mountains of Crete to post Australian war. It is the story of Australian soldiers who helped Crete in World War 2.

Read it For:
a romantic tale of an Australian soldier.

Don't Read it For:
readers lose interest after starting it.

What makes this book stand out?:
a beautiful description of the romantic tale and dark war scenes from Crete.