Buffy, the vampire slayer, was originally a show that was on the air, and it gained popularity. Since it became popular, pocketbooks thought of publishing a line of novels, and they got published later. The books have mixed kind of reviews, but it didn’t really affect its sales. 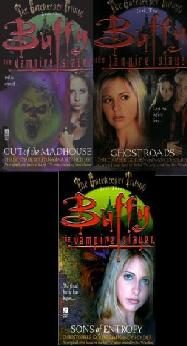 In the book, Buffy and the gang sense rise of demonic activities and after Giles gets back from a conference in Manhattan, he realizes that the dimensional portals have opened up, so they reach a mansion where the gate of another world is present, and the stories keep taking a turn from there. The book reveals an Italian secret society and the sudden reappearance of flying Dutchman which kept the readers hooked.

Read it For:
It is the compilation of three books and has the theme of alternate universe mythology. The horror element of this book is bang on and keeps the reader interested. The wit of the show was tried to bring into the book as well

Don't Read it For:
this book is one of most appreciated and loved of books from the Buffy-verse, so there is no reason to keep you from purchasing it.

What makes this book stand out?:
not losing the essence of the story and keeping the framework of buffy verse in mind makes it stand out If you are a kind of reader who likes twist and turns in your books then this is a must-read.

Sins of the father 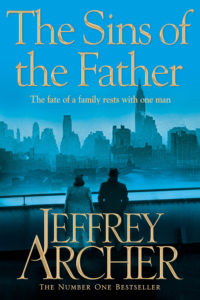 In this book, a character pike shows up in sunny dale all of a sudden and wants slayer’s help. He believed that he was being hunted by the demons and had nowhere else to go. Buffy obviously was on board, and a new adventure began from there. Giles was indifferent and ignorant, but it did not affect the story much.

Read it For:
if you are fond of character pike, then the writers didn’t ignore him here like he was ignored previously so pick up this book to see how your favorite character was portrayed this time.

Don't Read it For:
there is no reason.

What makes this book stand out?:
Giles was seen busy in his love life, but there was no change in the storyline. 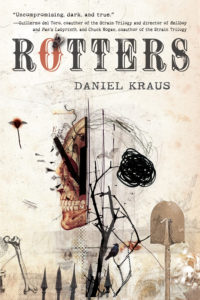 In this book, Buffy is believed to have waited long for the vampires to come out of their graveyards along with joey because we know why.

Read it For:
This book also has a horror element and was dark. However, it lacks humor which was expected.

Don't Read it For:
if you are expecting it to have the humor element like the other books from the Buffy-verse, then this one isn’t going to live up to your expectations.

What makes this book stand out?:
Rotters has a twist and intensity and also is one of the most admired themes of all the times. If you are already a slayerette then you need to get your hands on this book anyhow! 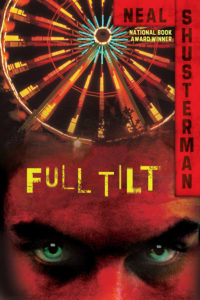 A man showed up in the town of hush, and this instance was taken up from one of the episodes aired on television. It is a throwback to the days of Ray Bradbury, and something strange just keeps happening throughout.  Two siblings in the book find their souls at stake after coming back from a phantom carnival, and the story takes a turn from there.

Read it For:
the siblings fight tooth and nail to get themselves out of the reach of vampires, and that is what kept the book so interesting.

Don't Read it For:
there is no reason.

What makes this book stand out?:
it doesn’t focus on the mystery solving skills of Buffy and team and still stick to the theme of Buffy-verse. 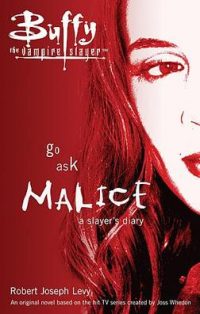 It takes reference from Faith’s diary, and there is a note found in remains of sunny dale which really didn’t catch the eye. It reveals about here brutal days in Boston and all about her life there which included personal life, life with her musician boyfriend.

Read it For:
This book helps understand the most diverged characters and still sticks to the theme of horror and twists.

Don't Read it For:
If you don’t want to read about one particular character and are more interested in a story, then this book should be left on the shelf.

What makes this book stand out?:
You will finally be able to learn more about the character faith.

The Book Of Fours 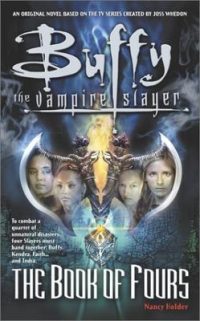 The main characters in this book are Faith and Buffy who work together as a team before the big separation. The story revolves around a woman who wants to kill the slayers of fire and air that is Faith and buffy. If such a situation would have arisen, then it could have led the gatherer to rise.

Read it For:
This one follows the trail of gatekeeper trilogy and has been written after season 3 of Buffy, the vampire slayer

Don't Read it For:
The story is a bit redundant.

What makes this book stand out?:
You will stop with the interpretation after a point and book keeps getting intense and intense. 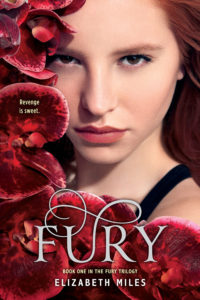 The secrets of the town sunny dale start finding their way back to their people. The town obviously had some supernatural things which were not allowed to be revealed. Here the main characters are Em and Chase who is being haunted by the things they have done in the past and someone out there is all set to seek vengeance.

Read it For:
This book again is very intense and revolves around characters other than Buffy and Faith, so it is a must-read for the thrill seekers.

Don't Read it For:
Those who do not wish to read a vengeance story, this book is not for you.

What makes this book stand out?:
the past has found its way back to the present, and the characters are struggling because of it. 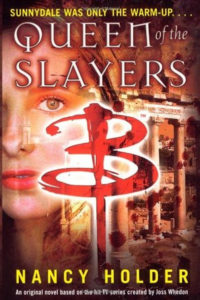 Every character gets something to do in the books after they are all set for their adventure while they meet many villains on their way.

Read it For:
This book holds the records of most controversies and the quality has been questionable.it was all long, intricate description of the Buffy story.

What makes this book stand out?:
The ending might make your eyes pop out. Though it was criticized a lot, it still remains popular amongst the readers. 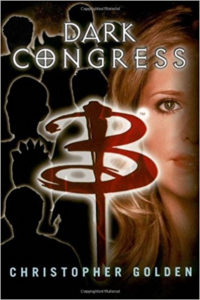 In this one, Buffy is seen solving mystery cases at a dark congress massive summit while willow catches Kennedy cheating on her with a junior slayer.

Read it For:
book discusses her personal life greatly, and this part is kind of new to the series so grab yourself a copy and read it to find out what happened at the summit.

Don't Read it For:
The story I slow moving with nothing new to add.

What makes this book stand out?:
intense, out of the city plot 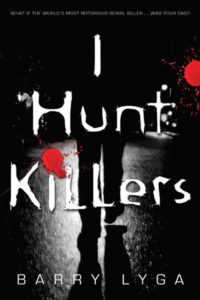 Anya is a demon and angel and spike are vampires. Also, Buffy was also seen previously struggling with it. This book is in reference to that, and the main character is a boy how tries to come out of the shadows of his father who is a serial killer.

Read it For:
to see you the characters overcome their dark desires

Don't Read it For:
No reason.

What makes this book stand out?:
This one doesn’t directly mention Buffy and the team, but however their essence is seen in it.