These valentines rekindle your romance and by gifting some romantic read to your husband. Not only it will bring you closer but also help you to restore the lost passion and flavour of your marriage. Here is a list of top 10 novels to gift your husband on Valentine’s Day.

My Life In France

This is a two-part book and an autobiography of an American celebrity chef, Julia Child. It explores the adventures Julia had in France while she learned cooking French cuisine.

Read it For:
Julia Child shares her pleasant collection of cooking recipes and her life with Paul Child as she lives in the City of Love ‘Paris’. The love Julia and Paul share may inspire newly married couple as well as interest you to cook French cuisine for your partner

Don't Read it For:
If you did not grow on Julia Child’s cooking shows, you might not like this book. This book contains a collection French cuisine recipes, which may not sound appealing to ‘non-chefs’.

What makes this book stand out?:
If you did not grow on Julia Child’s cooking shows, you might not like this book. This book contains a collection French cuisine recipes, which may not sound appealing to ‘non-chefs’. 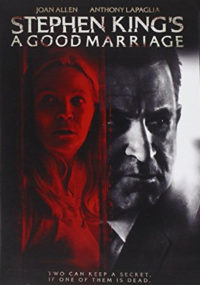 Darcy finds out her husband, Bob is connected to a serial killer and goes out of her way to protect him as she discovers his dark secrets buried in his past. One day when Bob was away on business trips, Darcy stumbles upon stolen IDs of a victim of a serial killer called ‘Beadie’

Read it For:
The best-selling author Stephen King adds yet another suspense book into his collection Full Dark, No Stars. If your S.O loves to immerse himself into the thriller world made by Stephen King, this is the best book for him.

Don't Read it For:
Although this article is for Valentine’s Day, I couldn’t help to add my personal favourite into this list

What makes this book stand out?:
This book has made into the Hollywood film industry and produced a loved Thriller film titled ‘A Good Marriage’ starring Joan Allen and Anthony LaPaglia as Darcy and Bob Anderson, making it one of the besttop 10 books on valentines day. 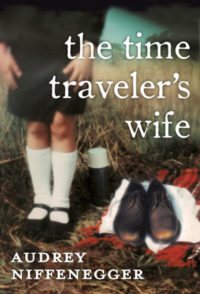 This is your typical boy meets girl, but with an interesting twist. When Henry discovers that he can travel in time, he falls in love yet again with his lovely wife, Clare.

Read it For:
The NewYork’s best-selling author Audrey Niffenegger debuts with this book and takes a fresh,and an imaginative turn to a boy meets girl romance.

Don't Read it For:
This fiction/romance may seem a little cliché and a repetitive storyline for readers.

What makes this book stand out?:
This book won the Exclusive Books Boeke Prize and British Book Award for Popular Fiction category during 2005-2006. 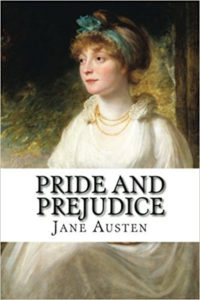 Elizabeth Bennet faces a compulsion to marry by her parents. When Mr. Darcy and Elizabeth meet, she is infatuated with him

Read it For:
This is a classic read written in the early 1800s. It’s still one of the most popular books even after two centuries

Don't Read it For:
Although this is a classic novel, it is criticized by many due to its poor character development and protagonist’s bad decision-making skills.

What makes this book stand out?:
This novel has inspired women in the 19th century and even today. It is beautifully written and structured properly to satisfy readers who like satire and elegance. 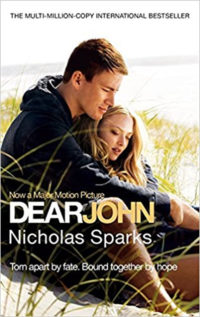 John Tyree meets the girl of his dreams, Savanna before he joins the army. When they are separated, they are forced to be in a long-distance relationship together. Savanna and John exchange letters with each other throughout John’s service in the army. Soon they face troubles with not being able to each other all the time.

Read it For:
Nicholas Sparks has given us a yet another tear-jerking book to read. This book is a great read for romance genre lovers.

Don't Read it For:
Nicholas Sparks produces great books,but this might not be his best attempt due to multiple reasons such as bad plot.

What makes this book stand out?:
This is a New York’sbestsellingbook, wrap this up as your valentines day gift to husband, 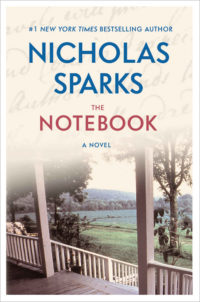 The book finds its origins in the pre and the post world war era, where two lovers get separated due to the socio-economic pressure they face and try to get together thereafter.

Read it For:
The book is a perfect example which explains how two people who are meant to be with each other can never be separated no matter what force of nature act on them.

Don't Read it For:
Some of the descriptions given in the book might not be understanding and appealing to thecertain audience.

What makes this book stand out?:
The essence of love which sparks spreads is just enough to die for.

THE FAULT IN OUR STARS 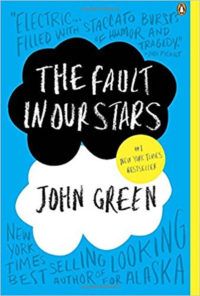 A girl who is suffering from the dreaded disease of cancer falls in love with a guy named Augustus. Together they try and deal with different aspects of life and set out on a journey which defines them

Read it For:
The book is one of the sweetest and most pure-love books written by John Green. A must read.

Don't Read it For:
The only reason not to read this book is if one Is not ready to digest the suspense awaiting in the end.

What makes this book stand out?:
The book is a classic tale which tells us that no obstacle stands tall infront of true love. 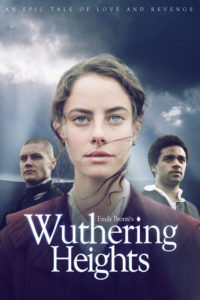 The book depicts the love story of a girl who works as a servant in a manor, falls in love with an adopted son of the owner.

Read it For:
The book guarantees to take you on an emotional roller coaster, with its beautifully depicted love between the characters.

Don't Read it For:
Some readers might find the book too mainstream.

What makes this book stand out?:
The book depicts a fairy-love story, so it doesn’t really stand out from the other books, but still would make one of the best books to gift to thehusband. 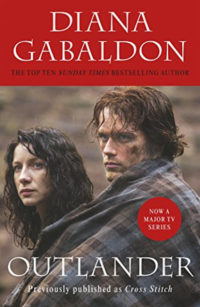 The book depicts the efforts and struggles undertaken by a married couple to re-strengthen their disturbed marriage life.

Read it For:
The book serves as the perfect cure for those who currently are dealing with problems in their marriage life.

Don't Read it For:
The book highlights some of the dark sides to it at various levels

What makes this book stand out?:
A beautifully crafted story of love, meant to reignite the lost faith of love between couples. Must read even if it is not one of the best-selling valentines daybooks.