An angel is a mythical creature believed to be a servant of God and sent down to earth to carry out his will and wish. They are also symbolic of being the caretakers of mankind. We still believe in them, and today, the word ‘angel’ is used to symbolize the character of a person which is truly exceptional. Angels have different names across different religions all with the same features. Whether you believe in them or not, they have a presence in your mind as a fantasy if not a reality. Most people who do believe in them tend to be religious about it or other just a fantasy for others. Either way, we all enjoy the concept of angels and thinking of a watchful guardian looking over us for God. The thought itself makes it a better world if it were true. Here is a list of the top books on angels to enjoy and read. 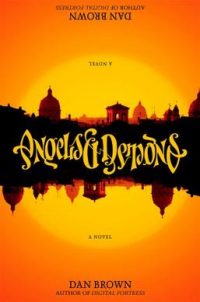 The lead character of Dan Brown’s books Robert Langdon goes to Vatican City to stop the destruction of the city while they choose the new Pope. We are also taken through some history on secret societies, symbolism and more.

Read it For:
The story is fictional while the history described here is real.

Don't Read it For:
This is one of the best books ever. You must read this. It is an eye opener to every reader out there.

What makes this book stand out?:
IT takes us through history and things that we have never known or imagined about in detail and description that makes it a captivating an amazing read. 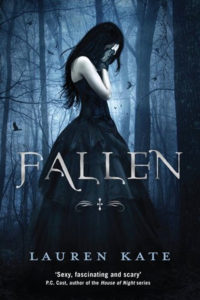 Lucinda falls in love with Daniel, the new guy at school. She later gets to know that he is a fallen angel and they have been together and lost each other for lifetimes because of other forces bent on keeping them apart.

Read it For:
The paranormal romance that the young adults will definitely love.

Don't Read it For:
Some bits of the books may not feel realistic and may even feel bizarre.

What makes this book stand out?:
If you like paranormal stories, this is for you. 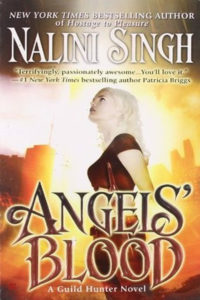 Elena Deveraux is a Guild vampire hunter who works for Archangel Raphael, who is fierce about having her finish the job. A twisted tale where she falls for him despite his many attempts to kill her and his wish to finish her off on multiple occasions.

Read it For:
This odd story where the main character falls for the one person, she was supposed to fear and hate.

Don't Read it For:
The fact that it is a little too predictable and corny.

What makes this book stand out?:
For the story itself which is hard to believe if you’re skeptical about love.

Daughter of smoke and bone 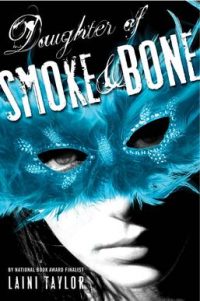 Here is a story about Karou who draws monsters that are fictional and a passion to find out about herself, origins and everything.

Read it For:
The fantasy novel and story of love with Akiva, the angel who falls for her.

Don't Read it For:
Some readers might not able to connect with the narrative and the sharp writing style.

What makes this book stand out?:
The romance, fantasy and magical world altogether. 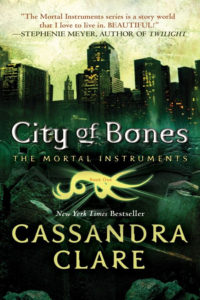 Clary Fray goes to the Pandemonium club and unexpectedly witnesses a murder by three teens with odd tattoos and weapons. She encounters Shadowhunters who hunt demons and also Jace, who bears resemblance to an angel.

Read it For:
A creative world of hunting demons, Nephilim and action.

Don't Read it For:
The bad description of the story.

What makes this book stand out?:
The writer’s capacity to create a world of her own in this book. 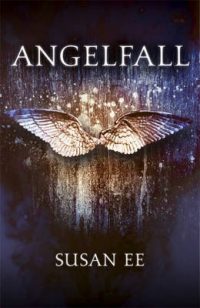 A book which is part of a series, the remaining survivors of the angel apocalypse have to take up whatever remains of the modern world and start a new life.

Read it For:
Angelfall, the first book of this series was a bestseller. It goes on to be the continuation from this book onwards where Penryn looks for her Sister Paige who has been captured under the assumption that she is a monster.

Don't Read it For:
The story and fantasy of this novel.

What makes this book stand out?:
For being a good fantasy and having an appropriate follow-up book.

Where Angels Tread: Real Stories of Miracles and Angelic Intervention 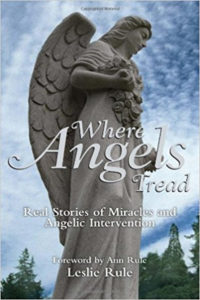 We have all read fantasy novels on angels. Here is a book where the author goes to record and research on real-life incidents where there have been angelic events and miracles.

Read it For:
Having faith that angels exist beyond our books and minds and are omnipresent in our lives.

Don't Read it For:
Your views will change after reading this book. You should have this on your must-read list.

What makes this book stand out?:
Giving people hope and proving that in fact, there are angels out there that no one knows about. 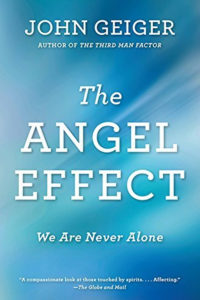 The author accounts the different life situations or horrible incidents where people have actually witnessed spiritual beings come to their aide in their times of need. From car crashes, sickness, to physical and sexual abuse, these stories have the ability to move lives.

Read it For:
The story of these life escapes and survival will show you something extraordinary that you would have felt no one could have survived.

Don't Read it For:
Do not expect another fantasy novel here because this is more realistic than the mythological angels of Old.

What makes this book stand out?:
Trying to put up an explanation for that sensation one feels when they are in extremely difficult situations. 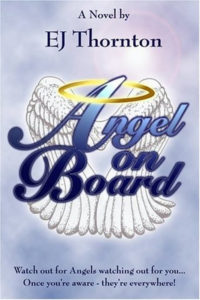 This fictional novel puts a clear image to that wondering of how angels actually live amongst us without our knowledge and how they seem to be taking care of us without humans ever knowing about it.

Read it For:
Entertainment. Excellent for enjoying the book as a novel.

Don't Read it For:
Description was a bit lacking.

What makes this book stand out?:
The book is unique as it has convinced some people to believe in angels itself even though it is just a novel. Read it and enjoy without having too much thought into it. 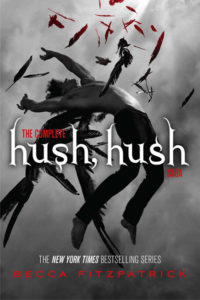 The lead character Nora Grey had no interest in love and romance in school until she meets Patch. She is naturally attracted to him, and she is hysterical after some events that occur. Her new flame has the ability to know everything about her. Nora is hesitant to either move on or draw back from him.

Read it For:
A fantasy novel on the mystical and higher powers beyond humanity with a side of romance.

Don't Read it For:
The story is a bit too obvious when you get into the book.

What makes this book stand out?:
Elaboration of the plot and story makes it unique as most writers just skip to the intense scenes without much effort on the story as a whole.