Andrew Neiderman is an American-born novelist with a number of bestselling novels under his belt. He is most known for the Andrew Neiderman bestseller The Devil’s Advocate which has been adapted into a famous film starring Keanu Reeves, Charlize Theron, and legend Al Pacino. Not only books, Neiderman has also written quite a few screenplays and stage adaptations for various films and plays. Starting as a ghostwriter for another fellow American novelist V. C. Andrews, the writer has his name on a golden star on the Palm Springs Walk of Stars in Palm Springs, California. 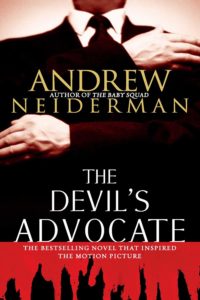 When Kevin Taylor, a lawyer, joins the criminal law firm John Milton and Associates, he is relieved that he can finally enjoy all the luxuries of life that he and his wife dreamed of – a posh lifestyle, limousines and beautiful apartments. But as time passes, Taylor realizes that with a team of expert advocates, they are letting all the criminals walk free – criminals who have been bloody and brutal in their deeds.

Read it For:
The mental dilemma of Kevin Taylor about being a Devil’s advocate has been done with utter honesty.

Don't Read it For:
The book raises many moral questions about the main protagonists, unlike those books where the lead person is always good and right.

What makes this book stand out?:
Being one of the Andrew Neiderman popular novels and also probably the best told one. 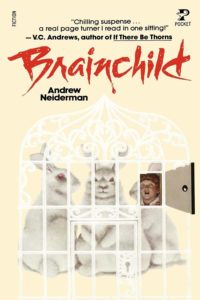 Lois Wilson is a devotee of science – behavioral science – and nothing else matters to her at all. Neither her parents nor her friends can figure her out –and when her father has a stroke and mother takes to alcoholism, she finally turns her home into a lab to experiment on animals in a hope to extend that later to people.

Read it For:
It is a great thriller of a genius mind gone berserk genre, with a spine-chilling end.

Don't Read it For:
The build-up of the plot takes forever, and readers can lose interest in finding out how it ends.

What makes this book stand out?:
It is a work of the class in its own theme, showing the horrors science can create in the supposedly wrong hands. 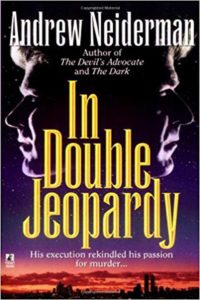 Elaine Ross faces paranoia of men after her brother-in-law Dirk brutally murders her sister and is convicted and found guilty. The trial attracted a lot of media attention since Dirk is the son and heir of a billionaire, and slowly the money game catches up with his execution as people are being killed and investigations are being dropped.

Read it For:
A spectacular one among the Andrew Neirderman books, this one brilliantly sketches the eeriness of the antagonist creeping up for his prey in the most manipulative and cold manner.

Don't Read it For:
As good a read as it is, it might not hold your attention if you are not an avid thriller lover.

What makes this book stand out?:
Explaining how money is a big weapon in matters like this but needs not to be the final one all the time. 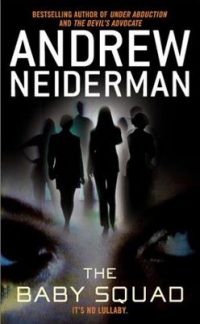 The world has become a dystopian society, but not in the eyes of the majority who are looking forward to building a faultless future of mankind with perfectly designed and modified human beings being born of a gene pool where the world’s genetic traits have been integrated. In this new world, Abnormals or babies born through natural pregnancy are not accepted and The Baby Squad makes sure of that fact – and they would go to any extent to make that happen.

Read it For:
To have a glimpse into a probable future, even though it does seem very improbable right now. One never knows!

Don't Read it For:
If you are trying to avoid scary and depressing thoughts about how the society is losing all its authenticity to become a race of rats themselves.

What makes this book stand out?:
In the light of ever-changing social situations, making something as bizarre as this plot work in the most believable way. And the best part is, knowing what changing times can do to the society, it doesn’t take long to buy in it. 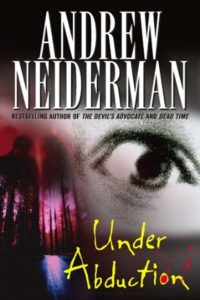 Anna Gold has recently broken free from her restrictive lifestyle and orthodox Jewish family to live a life of freedom in New York City. Having an affair with a married man is a form of her new-found liberty. But when she gets abducted by an estranged couple – is it for her money or it has more scary intentions at its heart?

Read it For:
Yet another of Andrew Neiderman’s blood-curdling novels about heinous conspiracies and scientific experiments.

Don't Read it For:
It might be less gripping than the previously mentioned Andrew Neiderman books in places.

What makes this book stand out?:
Delving deep into the extents of danger when someone has got a deranged idea in mind. 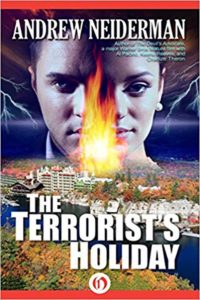 NYPD detective Lieutenant Barry Wintraub is led to believe that a terrorist attack is about to happen on the famous Catskill resorts where thousands of Israeli financiers will gather with their families for Passover, and an important general of Israel is the chief guest.

Read it For:
The race against time which is bread-and-butter of any terrorism thriller is done on point.

Don't Read it For:
For someone who has read too many thrillers, the plot might seem been there, done that before.

What makes this book stand out?:
The dire urgency of the plot as it keeps growing larger than any character seems to assume. 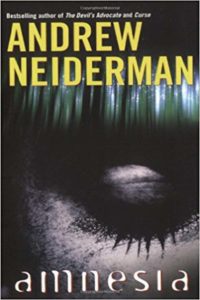 Aaron Clifford is at Grand Central Station during rush hour and all of a sudden he has no memory of his whereabouts at all – who is he, where did he come from, where was he going – none of it

Read it For:
The way Clifford pieces back one piece of the puzzle at a time to find answers and ends up knowing more than he should, or he wants to.

Don't Read it For:
The storyline might be trying to be too confusing to be twisty at times.

What makes this book stand out?:
Portrayal of the gripping fear that Clifford feels when his mind goes blank as paper. 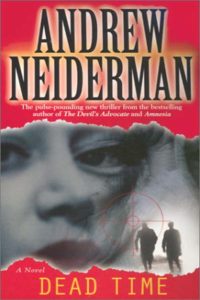 For young Webster Martin, the beautiful, intelligent and perfect Shelly is everything he could have wished for. But is Shelly everything she appears to be or some deadly experiment with time and its effects are going on?

Read it For:
Man’s eternal wish to beat time.

Don't Read it For:
It might not be the simple lover mystery thriller that it starts off as.

What makes this book stand out?:
Bringing forth the dangerous consequences of messing with time – that one thing that cares for none. 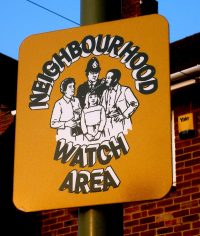 Doctor Teddy and Kristin Morris have found the perfect home at Emerald Lake and are now part of the Homeowner’s Association whose president is Philip Slater. But what is the association hiding behind the primness and strict rules?

Read it For:
The coldness of the mystery that unravels.

Don't Read it For:
The plot is a bit predictable.

What makes this book stand out?:
The excellent narrative of how dangers lie just beyond the most proper facades. 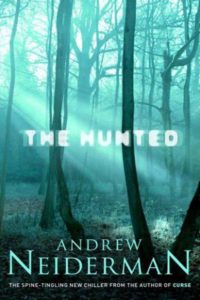 As the hunter becomes the hunted in a small mountain hamlet of Canterville, reporter Diana Brooks smells a sensational story and follows it through, only to face imminent danger.

Read it For:
The sense of wilderness created by the woods.

Don't Read it For:
If you are not a fan of brutal thrillers.

What makes this book stand out?:
How the book depends on sheer primal and animal instinct to ensure the survival of the main characters.