Genders studies are that field of study which deals with gender or sexuality. It deals with all spheres of our lives be it political, household and social unit. It is talk about the seriousness of gender in our lives, how they carve the society we live, dealing with fifty shades of grey in our lives. These studies help to distinguish us better between sex and gender. Gender refers to cultural and social ideas of masculinity and feministic which are assigned to different sexes.
Gone are the days when the protagonists only used to be cisgenders. Gender Studies books are what we needed for the evolution of literature, and now it has finally started happening. General studies are one topic which covers such large sphere that at times it gets hard to differentiate what comes under it and what not. It has an influence on every emotion we go through, therefore a more in-depth knowledge for more clarity of thought or for one’s self-realization, it’s worth exploring the topic.
Books featuring gender, bi-gender, or gender studies characters and narrators are a huge development in the field of literature. Below is a list of top ten gender studies books by some of the famous authors. 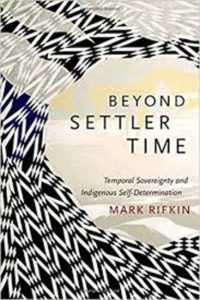 ‘Settler Time” is a concept developed by Rifkin to address the fact how native people are both consigned to the past and are also present in today’s world in ways that normalize the non-native histories, geographies, and expectations.

Read it For:
This is a diverse novel with its focus on settler time concept. The writing is unique with some great piece of information with a touch of past, and presentdynamics.

Don't Read it For:
This book is a little bit of downer as it depicts dual characters and also goes into some deep analysis of past and present

What makes this book stand out?:
The journey in the book is very relatable when it comes to dual nature. This is the type of book that can educate and be insightful at the same time 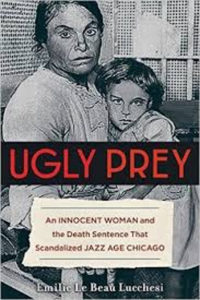 The story is about an ambitious and ruthless journalist who helped an Italian immigrant Sabella through her findings, the lawyer who helped her get to human terms with a jailhouse makeover

Read it For:
Ugly Prey is a page-turning courtroom drama, which is also a thought-provoking intersection of gender, ethnicity, class and the justice system of America

Don't Read it For:
The book may not be very suitable for everyone as it goes on unveiling how the Italian immigrant is helped by a journalist and lawyer to settle down with facts and adjust to changing nature

What makes this book stand out?:
It is not just a courtroom drama but also a thought provoking way of gender, ethnicity, class, and the justice of America system

Conflict Is Not Abuse 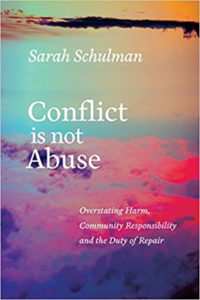 This book reveals how punishment can replace personal and collective self-criticism. Also, explain why there is a difference between cruelty and shunning, how it is used to separate the two with such a fine line between them

Read it For:
The book illuminates such contemporary and historical issues of gender studies as a tool of rage towards injustice, exclusion and punishments

Don't Read it For:
It is a deep, bold and brave work. Such works are not always that welcoming in the society

What makes this book stand out?:
The book is a proof that every book based on gender studies characters doesn'tnecessarily have to be story based 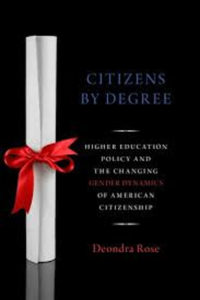 This book is about how American government rolled out various programs when they observed an increasing number of female candidates turning up for higher education in mid twentieth century. How this has helped country shape up gender studies and equality over the period

Read it For:
It is a unique book compared to the rest of the books out there and the fact, figures shared with leave you astounded to see

Don't Read it For:
The book may not excite you as it deals with policies, programs and number which are more like a class lecture and less of a novel

What makes this book stand out?:
Despite all cons it is one of the best book if you want know success story of women in U.S

The Minority Women and Austerity 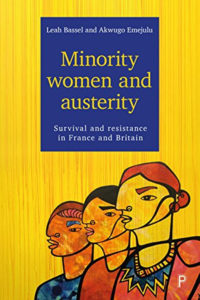 Austerity measure being continuously carried out throughout Europe, are having its effect felt by different group of people. This book is about how minority women in France and Britain have coped up with such scenario

Read it For:
An interesting, unique insight in the book. Also, it is a great edge over which is worth a read

Don't Read it For:
The ending of the book may not be what you expect. It is quite a frustrating ending for the readers

What makes this book stand out?:
Through A's eyes, readers get to experience what it would be like to be someone different but the same 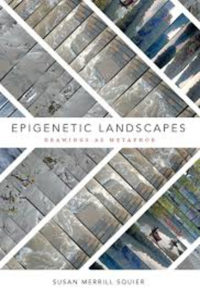 This is yet another book with a very different concept, introduced by a biologist in the form of name that is “Epigenetic landscape”. It is a metaphor, which tells how gene regulation modulates cellular development. This was lost long back but with big data research it is back, because it explains some of the basic concepts so well and with clarity.

Read it For:
It is an informative book about learning how genes are responsible for cellular developments. It's about learning age old research to achieve something remarkably different.

Don't Read it For:
The book may not be very likable to everyone because of the gene and cellular relation which is difficult to co-relate to big data work in this century

What makes this book stand out?:
The author has used different formatting tactics, which improved the reading experience for the readers

Bad Girls of the Arab World 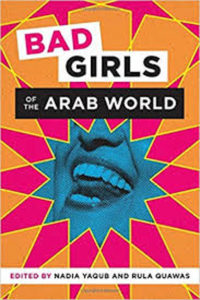 This book explicates how intentional and unintentionally transgressions is apparently making social as well as cultural constructs, which will define proper and improper behavior, not only this but also the social and political scenario dealing with gender, racial and class divisions

Read it For:
The lives of Arab women issomething that will keep you going with the book,and the very interesting struggle they go through to bring about a big change in society they live

Don't Read it For:
The story covers biases and a conflict associated with gender studies and does reflect the actual scene of the real life

What makes this book stand out?:
The book isn’t just about issues – it’s about the real struggle women are going through to bring a change.

How Places Make Us 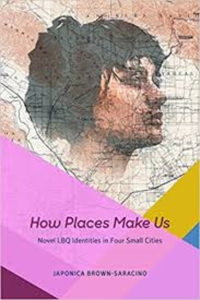 Read it For:
An eye-opening book which resembles many aspects which we tend to ignore in usual course of time

Don't Read it For:
The story has lots of moments full of anxiety and gender biasness

What makes this book stand out?:
It’s a phenomenal book written by a fantastic writer. It’s hard to not to get lost in such a book.

The Fabric of Interface 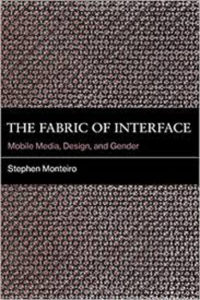 The author tries to compare are day-to-day smartphone usage to that of textile and needlecraft culture, which prevailed during Industrialization era. Our smartphone uses same skills i.e. manual dexterity, pattern making and linking. Presenting deeper connection between digital world and homecraft or women’s work

Read it For:
The book is undoubtedly a unique one with digital media pin down to earth and likable; they're real and relatable

Don't Read it For:
There are a lot of unnecessary descriptions in the book which may not be very interesting to every reader

What makes this book stand out?:
One of the popular gender studies books. It is a very innovative and touching book. 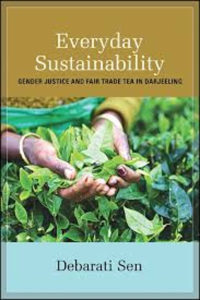 Read it For:
Any person who is inclined towards gender studies and equality will greatly enjoy this book

Don't Read it For:
Some of the ideas in the book may seem very common which may not be very likable to some readers

What makes this book stand out?:
Use of reality and addressing complex issues and deep questions are a unique idea used in this book. It is winner of 2018 Global Development Studies Book Award