It doesn’t matter whether you are a law student or not but you shall have to agree, we all enjoy reading books of law, complications of the case, witty sense of the lawyers and not to mention the handsome lawyers themselves. We are here listing the top 10 best-selling books of the time with their summary. 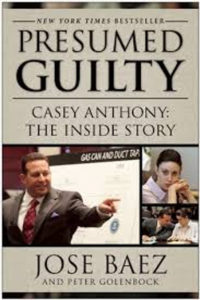 Presumed guilty is the New York Times bestseller. It was about the case when Caylee Anthony went missing in Orlando. And later on in 2011, it captured headlines worldwide. Also, Baez shares the secrets the defense had the knowledge of but was never disclosed to anyone.

Read it For:
It’s the very good option for the people who are enthusiastic about law and its field and suspense

Don't Read it For:
Apart from being in top 10 law books, all the hilariously portrayed mystery and knots, this book is not a very good choice for the readers who search for romance and humour

What makes this book stand out?:
As mentioned, its mysteries and the twists are the reason which makes this book more interesting for the readers, and that is why it finds a place among the popular law books

HOW TO ARGUE AND WIN every time: AT HOME, AT WORK, IN COURT, EVERYWHERE, EVERYDAY 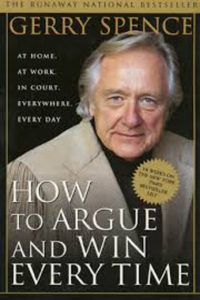 This book is all about the telling the ways, how a person can win an argument without bursting out the emotions. Author has beautifully described that assault is not an argument and there is always an advantage in telling the truth. The main ground of the book is about the different meaning of winning.

Read it For:
It’s the book of all the types of readers because everyone wants to win but not everyone wins. It'snot mystery doesn’t have lots of complications and is easy to read thebook

Don't Read it For:
Though it is listed in one of the best law books, it can get boring if you are not interested in knowing the philosophies about how to win.

What makes this book stand out?:
The simple language and the meaningful message about life that everyone can get what they want make this book look more positive and mind refreshing. It’s a one time read and one of the best law books. 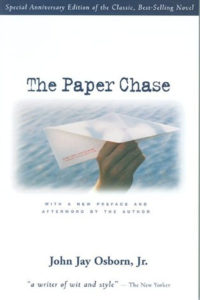 The paper chase is a  fiction book about the story of a young student in Langdell Hall at Harvard Law School. Also, the character of the professor is mysterious who wants your soul when you are in his class and attending lectures. It's also the love story of a boy and the demanding professor’s daughter.

Read it For:
There is suspense in the professor's character until the end and the Harvard Law School. This book is perfect for the readers who are fond of realistic fiction

Don't Read it For:
: If you are a reader not very fond of suspense, then it is not of your forte. Despite being on the list of law books, you might not find it very enjoyable because of its writing style

BARTLEBY, THE SCRIVENER: A STORY OF WALL STREET 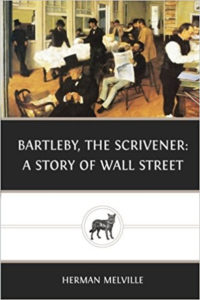 This book gives you the short story by Herman and which makes the reader change his view regarding the writer. The narrator, the Bartleby'sboss, had handled the employees in a very passively interesting way. This book is the perfect example of all that a short story can accomplish.

Read it For:
This book is amix of humour and still,its evokes human compassion and humanity itself. If you are looking for something like this, then Bartleby is the best answer to your question

Don't Read it For:
You may find that the writer Herman is the person having alimited number of word library and if you are not fond of short stories, then this might not be avery good option for you

What makes this book stand out?:
The book is listed under popular law books,andstill, it has been maintained crisply as a short story. This style makes it a book worth reading and stand out from the crowd

A MAN FOR ALL SEASONS 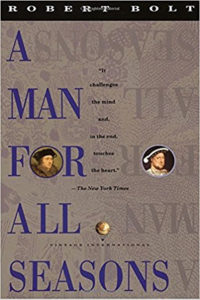 In this book, the character of Sir Thomas More which is a lawyer, the brilliant gentleman is a long time friend of Henry VIII. The character is staunchly Catholic and later in parliament passed a bill regarding the supremacy of England’s king over all the sovereigns including Pope.

Read it For:
It's an enduring modern classic, touches theheart, and challenges the mind. This style makes it worth reading.

Don't Read it For:
The classic and the England history might not be something that all the readers actually search for. In that case, this book doesn’t meet up your expectations

What makes this book stand out?:
The medieval period history and story of the kings make it different. Also, the views of thepope and all the churchmen have been depicted in afantastic manner which makes this book unique than rest makes this one a must-read on the list of law books

RUMPOLE OF THE BAILEY 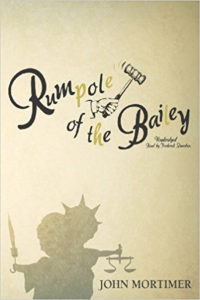 Read it For:
This book has the perfect mixture of the generation, hierarchy and what not. It is the perfect choice for the reader who enjoys the characters more than just the story

Don't Read it For:
If you are searching for a very strong storyline, then it might not be a very good choice for you.

What makes this book stand out?:
The way the characters have been given their introduction,and their depiction keeps this book out of the mainstream. 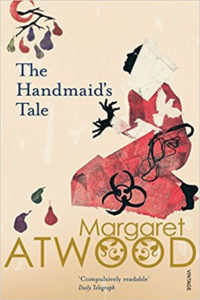 The main lead belongs to the class of the society whose function is just to breed. If rejects of deviates, she shall be hanged or sent to the radiation. But later on, it seems that fate had something else written for her

Read it For:
The way of showing the agony, wit,and perception of Margaret makes it a book worth reading

Don't Read it For:
Though it is one of the best-selling law books, it still might not find a very good place in reader’s heart 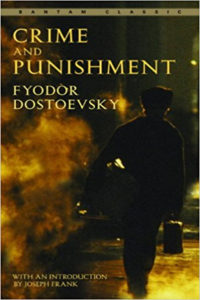 It's about a guy who imagines himself to be Napoleon and commits murder without any regret. But later on, he realizes that his works and guilt is choking himself and Sonya, a prostitute can save him

Read it For:
It’s a book of someone’s imagination regarding himself and a change in personality and behaviour. It has a unique force and naturalism which makes it a good piece to read

Don't Read it For:
If you are not interested in the stories of self-declaration, then this might not be a very good choice of yours

What makes this book stand out?:
The imagination of a person to be Napoleon is the least reason for this book to stand out 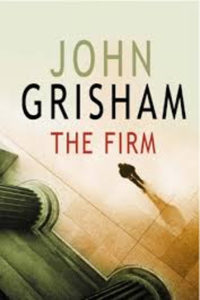 It’s a story of Harvard Passout who had been offered his dream job. But hits job turns into a nightmare when he discovers shocking conspiracy, million dollars illegal mob money and the most horrifying truth that whoever tried to escape, he died

Read it For:
The story takes a turn when he realizes what problems he has to face. The turnover of the story makes it a little different making it a good entry on the top 10 books on law.

Don't Read it For:
It is not a book for the people in search of romance and fairy tales.

What makes this book stand out?:
The way the writer’s perfect life turns into a nightmare made it a story worth reading and included in top 10 law books 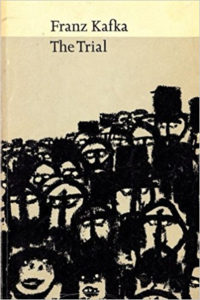 The character of Joseph, who wakes to find himself accused of the crime he thinks he never committed. Also, the best part is, he never came to know the nature of the crime

Read it For:
This book is a psychological horror which in itself very big suspense and perfect to read

Don't Read it For:
If you are not into psychological stories, then it can be a very bad choice.