16th Century has been a great period of interest for readers of fascinating histories, romance, fantasy and many more. It is the period of great eminent writers like William Shakespeare, Martin Luther, Floridoro and many more. Books written during 16th Century is being reminisced by everyone till date. 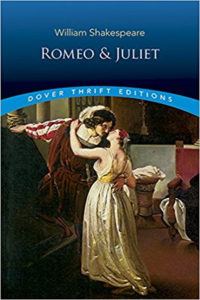 Romeo and Juliet are the most famous and one of the bestselling books of the 16th century written by William Shakespeare. It unveils the fascinating story of two young people who fall in love at first sight living in a world of violence and generational disagreement. The plethora of struggles faced by them for their families’ approval for their love ends in their union in death.

Read it For:
You will love this book if you want to get immersed in the melodramatic expressions of two young lovers.

Don't Read it For:
If you aren’t willing to set aside your reality, you may not end up enjoying this amazing story.

What makes this book stand out?:
This story stands for Shakespeare’s best classic poetic reading which involves the readers into his world.

The Merchant of Venice 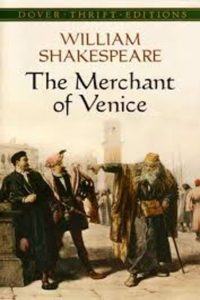 The Merchant of Venice is Shakespeare’s story revolving around the entertaining characters of Bassanio, Portia, Antonio, and Shylock. It reveals the story built on prejudice with various complex and intertwined sub-plots making the readers go awry of what to expect next in the story.

Read it For:
An ecstatic comedy story with anti-Semitic deep controversies.

Don't Read it For:
Love story heavily invested in action since it is amicable.

What makes this book stand out?:
Shakespeare’s focus on keeping his readers entranced by his story’s next leads to the plot. 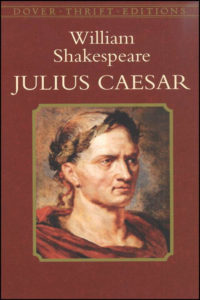 Julius Caesar is one of the Shakespeare’s popular books of 16th century enriched with politics and human character exhibiting a famous tragic play. He explores the path of building a trustable network of friends and army of enemies by making the readers taste the vengeance and betrayal that happens in the place of power through his classic characters of Caesar, Brutus, Antony.

Read it For:
Twists and turns around the conspiracy of gaining power.

Don't Read it For:
Whiling the time without a focus on its characters and story demands your greater attention to understand it better.

What makes this book stand out?:
Richness of detail and complexity of its characters.

Monkey: The Journey to the West 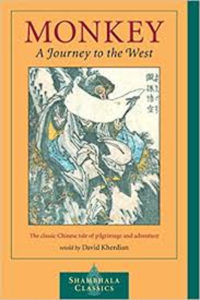 "Monkey" is Arthur Waley's delightful rendition of Wu Cheng-en's "Journey to the West," one of China's four great classical novels. This abridged version provides English readers with an experience that would otherwise have been inaccessible to those of us unable to read the original Chinese. It examines a number of meaningful themes, including three great Eastern philosophies (Buddhism, Tao, and Confucianism) and satirical commentary on their failed practice by people in an overly bureaucratic society who miss the forest for the trees.

Read it For:
The novel offers a pleasant mixture of action, adventure, and comedy.

Don't Read it For:
Characterisation to take action until the end and if you do not expect humorous moments and sarcasm on your read list.

What makes this book stand out?:
Adventure storyline and classic journey narrative with all manner of the outlandish incident and constant humor. 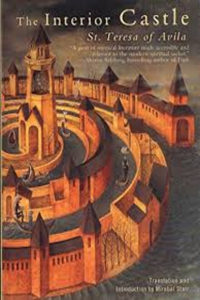 Interior Castle deals with mystical theology on the seven stages of union with God. It is one of the best books of 16th century written by St. Theresa of Avila to explain difficult theological concepts. She compares the contemplative life to a castle with seven chambers using everyday language to make the readers understand the path toward spiritual perfection.

Read it For:
Inspiring reflections on subjects involving self-knowledge, humility, detachment, and suffering.

Don't Read it For:
Getting meaning straight out of it by reading. It is a book that needs to be experienced.

What makes this book stand out?:
Treasury of unforgettable maxims on self-knowledge and fulfillment. 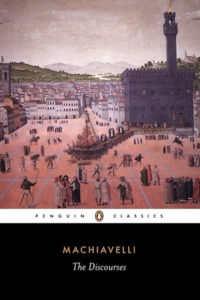 This book is history and advice to those holding power in a republic on how not to get killed. The author Niccolò Machiavelli provides advice for the founding, structuring, governing and maintenance of republics, along with advice to individuals holding power and a good bit of practical military advice.

Read it For:
Categorizing different historical events with political implications and to make distinctions among them.

What makes this book stand out?:
Importance of broad public participation in meeting the needs of the republic. 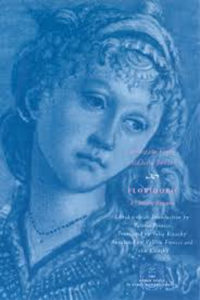 The author of the story, an Italian woman, Floridoro imbues a strong feminist ethos into a hyper-masculine genre. Floridoro is the story of the two greatest knights of a bygone age: the handsome Floridoro, who risks everything for love, and the beautiful Risamante, who helps women in distress while on a quest for her inheritance.

Read it For:
Scholarly as well as the leisurely reading of a vivacious and inventive narrative.

Don't Read it For:
If you are not open to defend women’s capacity over men.

What makes this book stand out?:
Complete background on gender and the role of women in addition to informative historical and literary terms.

The Bondage of the Will 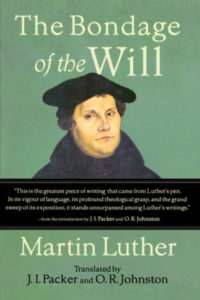 This is one of the best reads on the list of top 10 books of 16th century written by Martin Luther and remains among the great theological classics of Christian history. "Bondage of the Will" is acknowledged by theologians as one of the great masterpieces of the Reformation in which he writes powerfully about man's depravity and God's sovereignty.

Read it For:
Knowing the answer to “Is man able to save himself or is his salvation entirely a work of divine grace?”

Don't Read it For:
If you are not intended to know about salvation.

What makes this book stand out?:
Understanding the primary doctrines of the Reformation. 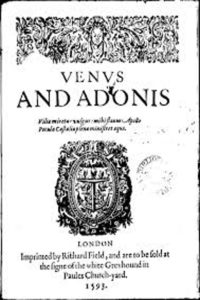 Venus and Adonis is Shakespeare's narrative poem about the love of the goddess Venus for the mortal youth Adonis. It describes the Venus' attempts to woo Adonis, their passionate coupling and Adonis' rejection of the goddess, to which she responds with jealousy following tragic results.

Read it For:
Magnificent and beautiful poetry by William Shakespeare

Don't Read it For:
If you are not interested in reading an elongated poem written with beautiful metaphysical clarity.

What makes this book stand out?:
Amazing quotable lines for all sides of the fence by which I mean for all those in love, for all those who wish to reject love and almost everything about love by the goddess of love and beauty herself. 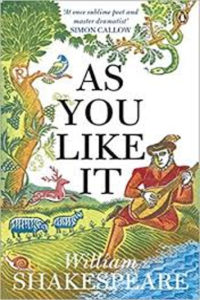 This story has brilliant conversationalists as their characters - the princesses Rosalind and Celia and their Fool, Touchstone. The heroine of the story, Rosalind flees persecution in her uncle's court, accompanied by her cousin Celia and Touchstone, the court jester, to find safety. Soon after Rosalind and Orlando meet and fall in love, the princesses and Touchstone go into exile in the Forest of Arden, where they find new conversational partners.

Read it For:
Exploration of love using the contrasts between court and country, artifice and nature, guile and innocent simplicity.

Don't Read it For:
If you aren’t interested in trying reading the more witty narration.

What makes this book stand out?:
Romantic comedy work of great merit by Shakespeare.