Let’s begin with what actually the word Folklore means, although we all know the meaning of the word on surface levels. Let’s just have a more comprehensive meaning of it. Folklore means a story or belief that is rooted in the society and largely to the beliefs or culture of a certain society or community. Now, the question that arises is what is the thing that we are searching for in a Folklore tale? And we all know that there is a clear history about some of the Folklore tales since they are a part of our lives since time immemorial. We sometimes are forced to think how these characters have sprung up from almost nowhere whenever we are gripped by such tales. There are fanatic fans of Folklore tales which comes from every corner of the world. Well, these tales are not just for amusement, some of them have a deeper meaning attached to it which we often fail to take notice of. We have some popular books on Folklore that can help you gain a great insight into these tales. We have brought for you the 10 best-selling books on Folklore 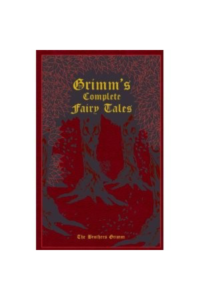 Complete Grimm’s Fairytale by Brothers Grimm covers fairies and magic stories like Cinderella, Rapunzel, etc. like most other tales this Folklore tale depicts the message of good winning over evil

Read it For:
The fables in here are enticing and are quite possible that one might have heard of some of the stories mentioned in the book

Don't Read it For:
Those who are not interested in the magical element they won’t like it much

What makes this book stand out?:
The honesty and innocence of the story makes it worth a read 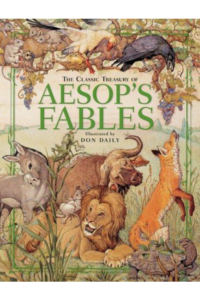 Aesop’s Fables by Don Daily deals with morals and values. It is considered to be a cult book that has stories written in fables which are being followed for a long time

Read it For:
The personification of animals is both trendsetting and intriguing

Don't Read it For:
Some of the portions of this classic might not connect to some section of the readers.

What makes this book stand out?:
It is a very interesting read and it is great for telling bedtime stories for children 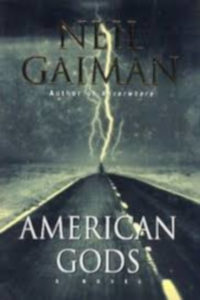 American Gods by Neil Gaiman is one for the mystery lovers, which is based on the author's research of American History and has its share of mentions ranging from god, power, and evil

Read it For:
The book a has a mystical feel to it and readers for sure will be engrossed in reading every bit of it and critically the style of writing is also appreciated

Don't Read it For:
It is quite clear those individuals who don’t have a taste for mystery won’t enjoy it

What makes this book stand out?:
All the mystery and divine powers mentioned in the story takes the book to an all-new level. 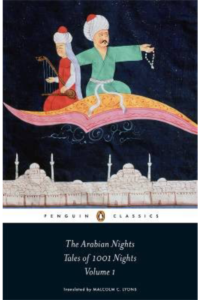 The Arabian Nights is one of the best books on Folklore that revolves around wish fulfilment, pleasure and magic

Read it For:
Being a folklore fan one cannot miss out on this piece. The manner in which it represents magic, mystery, horror and moral is something really enticing

Don't Read it For:
While with no interest on Middle Eastern magical elements might not feel the connect with the book.

What makes this book stand out?:
The origin of the magical element is middle-eastern descent and has djinns, sandstorm and much more to keep the readers interested 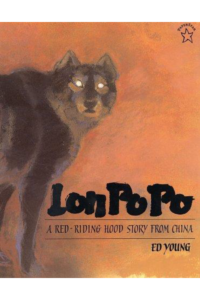 The Lon Po Po a Red- Riding Hood story from China by Ed Young is an adaptation of the European version with a slight change, as in this case there are three boys who get their act together and handle the wolf

Read it For:
Most of the critics believe that this is a better-written piece than the European version and provides a different storyline.

Don't Read it For:
For those who are a fan of European version then this won’t be probably a very good reading experience for them.

What makes this book stand out?:
The thing that stands out in this book is the very old incident is described more precisely with the excitement kept at the same level. 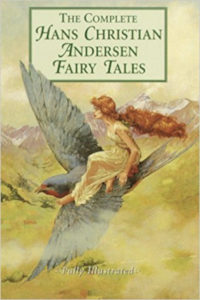 This book contains stories which we might have heard from our near and dear ones. It is a complete joy for children

Read it For:
While they are not just plain stories they do contains morals for children

Don't Read it For:
Teenagers who are into sci-fi or other thrilling reads won’t find it worth the time

What makes this book stand out?:
This book is a children's delight and it contains stories and characters, with which individuals can easily connect 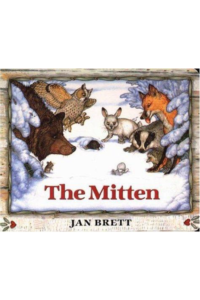 Read it For:
This is a beautifully written story which is quite akin to the fable style of writing

Don't Read it For:
While those who don’t buy the concept fable style story writing should not really go for this book

What makes this book stand out?:
It is quite engrossing and has got a Ukrainian touch to it. 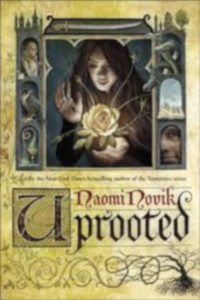 Uprooted by Naomi Novik is a story with dragons; yes dragons. The story basically is about a little girl Agnieszka and a powerful dark wizard. The storyline is that the dragon takes the girl in return for ln return for protection against dark forest

Read it For:
The plot is full of twists and turns

Don't Read it For:
While those who don’t love dragon elements won’t be pleased by it

What makes this book stand out?:
The book is a lot different than all the other books we have features on the list, especially, with the dragon and the wizard 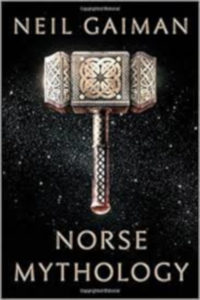 Read it For:
This is a perfect read for those who want more stories of mythology and like getting fascinating insights

Don't Read it For:
For those who don’t appreciate things such as indestructible weapons or special power or flying or even the old gods should probably dump the idea of reading this book

What makes this book stand out?:
There are various aspects of Norse mythology that the readers may find exciting and bone-chilling