McGee on Food and Cooking 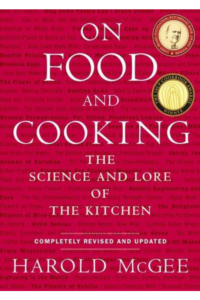 What really happens when you chill, freeze or apply heat to food? Looking for an answer, it is right here in this book. It is an expanded edition of the author’s previous work on Science and Lore of the Kitchen, which is considered to be one of the essential books in any cook's library

Read it For:
A great book and not just for reference but for casual or sustained reading as well

Don't Read it For:
The scientific angle might not sit down well with all the readers

What makes this book stand out?:
The author has brought a scientific angle to food and drink with this masterpiece

Beyond Nose to Tail 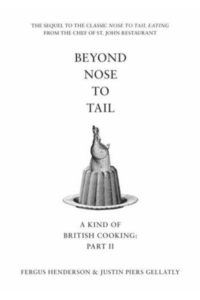 This book came out in 1999 and is clearly one of the most influential books on food. Henderson has quite remarkably put forwards the recipes in a very engaging manner

Read it For:
The style of writing is quite witty and informative. And somewhere down the line, it would not be wrong to say that he's the man who led the revival of British cooking

Don't Read it For:
In the current era, this book feels like a cookbook of the old times.

What makes this book stand out?:
It is often described by some authors as a carnivore's bible. This book in a way also spreads awareness regarding food wastage. 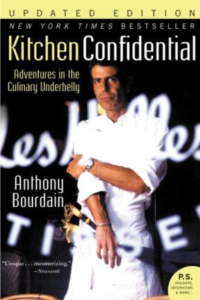 Kitchen Confidential is one of the few books that are even read by various restaurant professionals in order to garner some much needed knowledge. The book deals with what happens behind the kitchen doors and frankly very little is known about it

Read it For:
The book explains about the making of a number of delicious recipes that are sure to be loved by all

Don't Read it For:
Literary wise, the book does not manage to garner much of a positive critic

What makes this book stand out?:
The book is quite different and mainly focuses on what goes behind the kitchen.

In Defence of Food 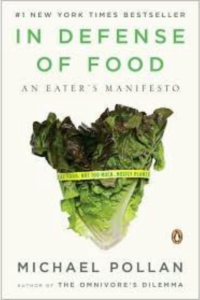 With all the advancement in technology, the trend of processed food too has picked up and at some serious rate. The book talks about how technology has affected homemade food

Read it For:
For those who want to relive the joy of simple eating should give this book a must read.

Don't Read it For:
The technology lovers may seem to save their territory.

What makes this book stand out?:
The book is quite different and talks about how technology is taking over our home made foods and recipes. 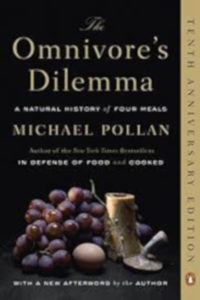 Read it For:
Michael Pollan through his work has made some myth vanish and provided us with facts that might force us to look closely to things that we can put on our plate.

Don't Read it For:
If you are looking for some delicious recipes, then you might be disappointed with the book.

What makes this book stand out?:
There are endless options but figuring out what suits us the best and what we should consume for dinner. This is a must read for those who to are fiddling with this question and need an answer. 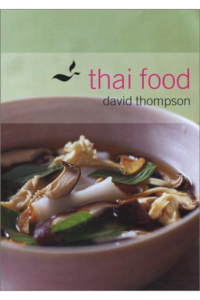 We all probably have a place which we fondly describe as a second home and for David Thompson that second home is Thailand. He had been fascinated by the Thai culture and its cuisine and began his extensive work on Thai food

Read it For:
In this book, the writer has come up with some of the most ancient thai cuisines and their recipes

Don't Read it For:
If you’re not a fan of Thai food, this book is not really for you

What makes this book stand out?:
To a large extent, this book is a complete volume of Thai dishes, which the Thai food lovers will enjoy a lot 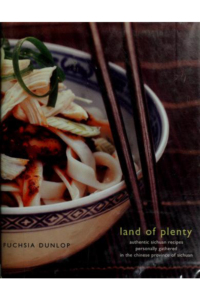 In the world of food there is no other secret kept as well as the food of the Sichuan region of South West China. Many of us know it for as being spicy but the variety of dishes it has is simply amazing

Read it For:
The author has always been fascinated by this element of Southwest China and also shares her love for the Chinese food.

Don't Read it For:
At times, it over exasperates the Sichuan based dishes.

What makes this book stand out?:
It is a fabulous pick for those who are beginners in the world of cooking.

The Kitchen Diaries: A Year in the Kitchen 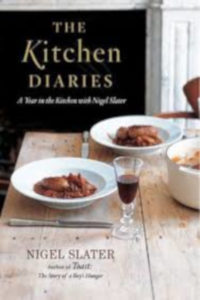 The Kitchen Diaries by Nigel Slater is the most loved work on food and had been one of the most awaited works of her when it was on the verge of being published. With this book, the author brings into the light the several anecdotes of cooking experience along with a hint of wittiness

Read it For:
It is a book that covers simple deals with cooking food along with some discussion about the local farmers

Don't Read it For:
The book might not go well to all those who are not that much into food

What makes this book stand out?:
No matter what is the time on the clock, with this book one can get hold of some amazing recipes which can be easily brought on to the plate 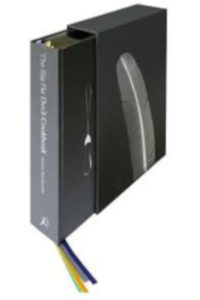 This book is an account of restaurateur who makes it big in the world of restaurant just at the age of 37 and he is none other than Heston Blumenthal himself.

Read it For:
This book is very inspirational and can help any budding entrepreneur or restaurateur a lot.

Don't Read it For:
The recipes mentioned are not that much in detail.

What makes this book stand out?:
This book provides intricate details regarding how this maverick restaurant came into place at the very first place and later through the author also mentions the recipes and the technology involved in cooking such delicious foods. 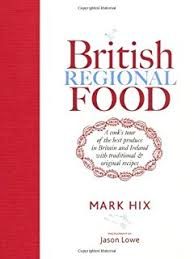 British Regional Food, as the title suggests, covers the diverse range of cuisines that Britain has to offer. The way this book is written is simply excellent but the important point here is that it brings back the Britain's rich cuisine heritage to the notice of general public

Read it For:
Native Britain folks will love this book as it talks a lot about their cultural heritage.

Don't Read it For:
For some, it might seem to be an over the top appreciative book on Britains food past and present.

What makes this book stand out?:
This enlists some of the old and some of the traditional recipes which is always a good thing to know, especially, if it comes from a country with a cultural heritage like that of Britain.