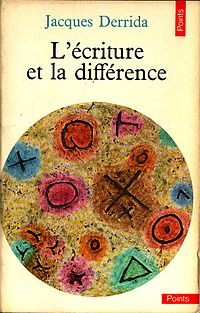 This book is the collection of the essays written by the writer from the year 1959 to 1966. This book extensively discusses the systematic deconstruction theory of Western metaphysics and has become a work which has been recognized for the French thought of the writer.

The book makes the reader understand the unacknowledged thoughts of the French.

The book gives you a direct understanding of Derrida’s of the phenomenon. Along with this the writer also has a knack for producing the best kind of thoughts on the works of Freud, Hegel, and other prominent personalities.

The book is an in-depth discussion of the metaphysical world, which would probably bore those who are not interested in this form of the subject. 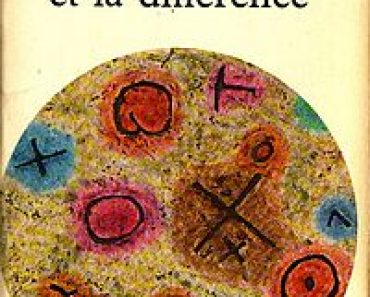