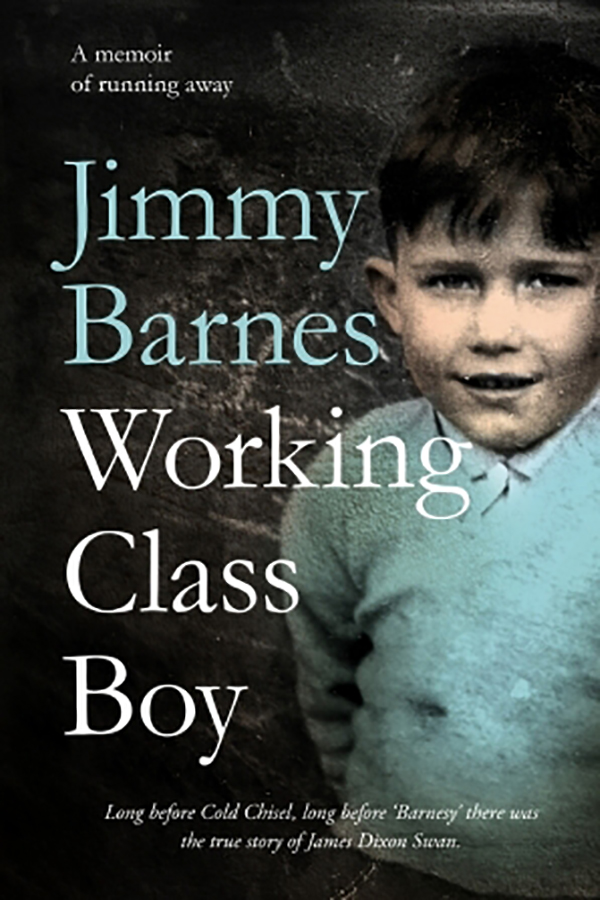 This book tells the true story of the rock and roll legend, Jimmy Barnes. It talks about how James Dixon Swan became James Barnes or Barnesy, his violent childhood and the effect it had on him throughout his troubled life.

Its Australian style of storytelling, of a boy whose family collapsed and who saw rock and roll as an opportunity to leave behind a life of domestic abuse and alcoholism forever.

The hard-hitting story of a boy whose family migrated to Australia from Scotland for a better life, but was instead hit with poverty, neglect, and violence. The book reflects bravery and resilience in the face of very hard times.

People who don’t know about Jimmy Barnes or don’t prefer to read the graphic, violent and chilling books. 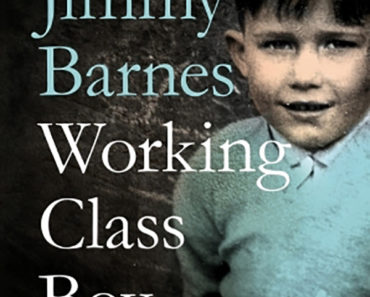