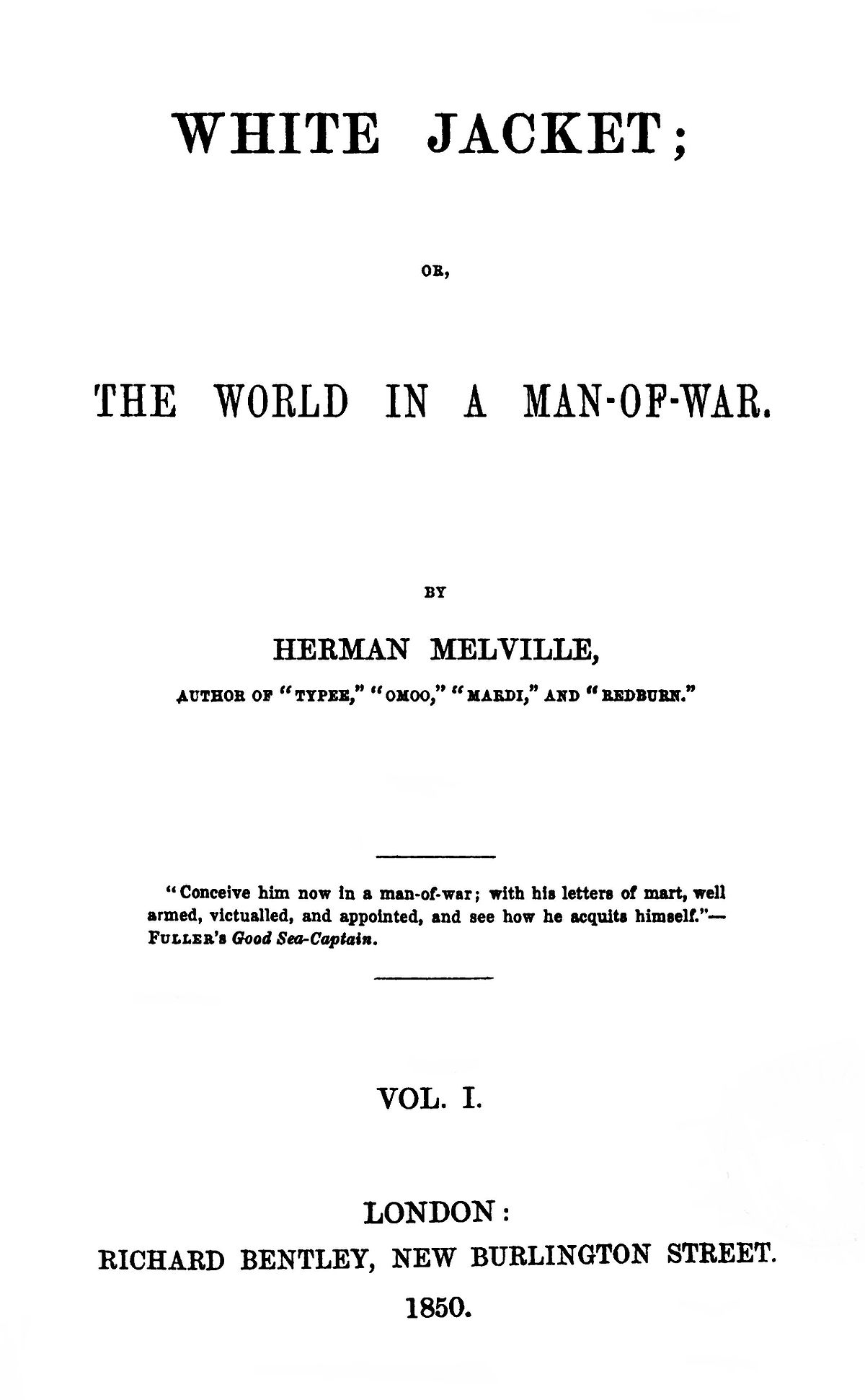 The book is based Melville’s real-life experience of fourteen months that he spent in service in the United States Navy, aboard the USS “Neversink.”The main protagonist is a character called White Jacket, or most importantly his white coloured coat. He uses the colour white significantly, which later takes an even bigger shape in Moby – Dick.

Being his most politically affecting work, as it was partly responsible for calling out the inside story of the US Navy and also in abolishing flogging atop Navy decks.

He makes an entire world out of a sailing ship in the Atlantics, put in characters that represent different social strata, uses the colour white as a fulcrum point of good and evil – all merged yet at the same time blurred.

You need to read between the lines, and some complex lines to grasp the real objective of the book. If you don’t want to put in that much effort, let it be. 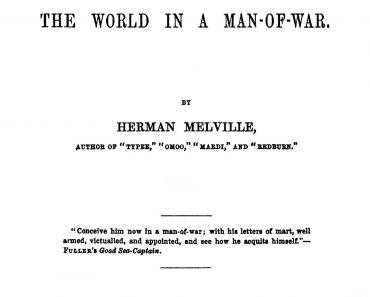