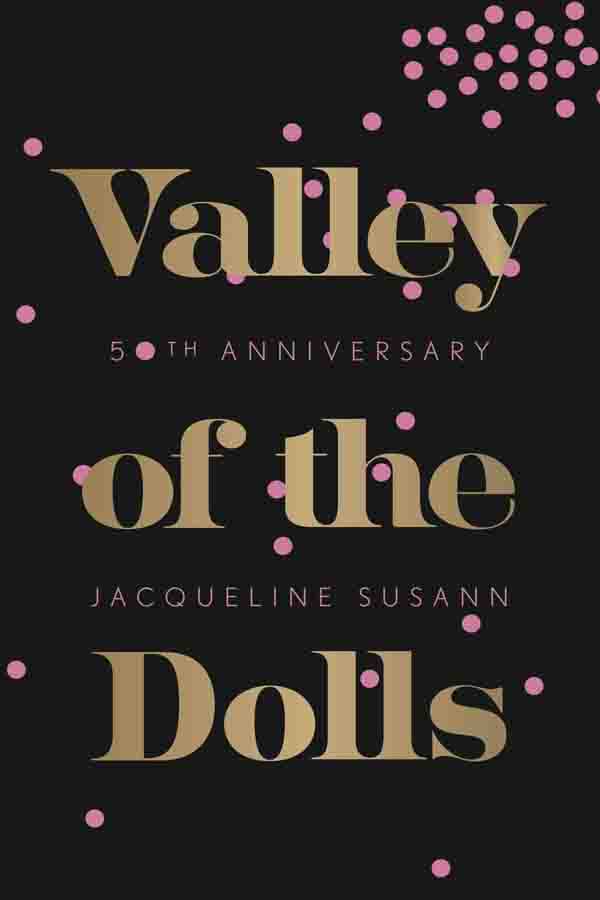 The book written by Jacqueline Susann is about three women who become best friends. The three women were waiting for their big break in Hollywood. The book talks openly about sex and drugs in the business along with how the three women are ready to swallow everything with vodka or straight as long as they can easily find the bottle.

Before Jackie Collins, Susann was dominating the area of writing about Hollywood stars, starlets, and Hollywood brats. This is one of the first books to ever speak of the entertainment business openly and clearly.

The book is one of the bestselling books of all times, it talks about struggle, friendship and other meaningful struggles of life. 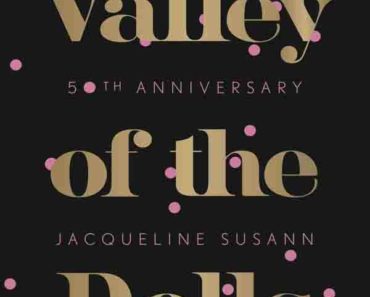