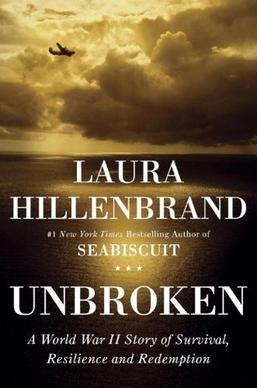 The book is about Louis Zamperini, an American world war bombardier who gets stranded on the ocean after his bomber plane crashes into the ocean and he is captured by the Japanese.

Living up to its title. Everything he faces and survives is the truth and shows his strength.

A true life story of a war veteran and athlete who survived one of the worst conditions of the War.

If you can’t read the book, then go to the movie. It is well regarded and covers the veteran’s life in a lovable way. 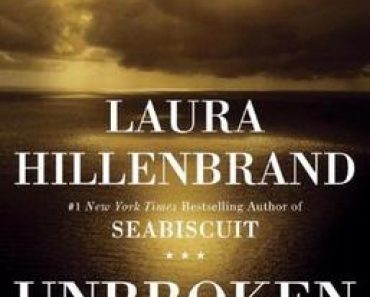