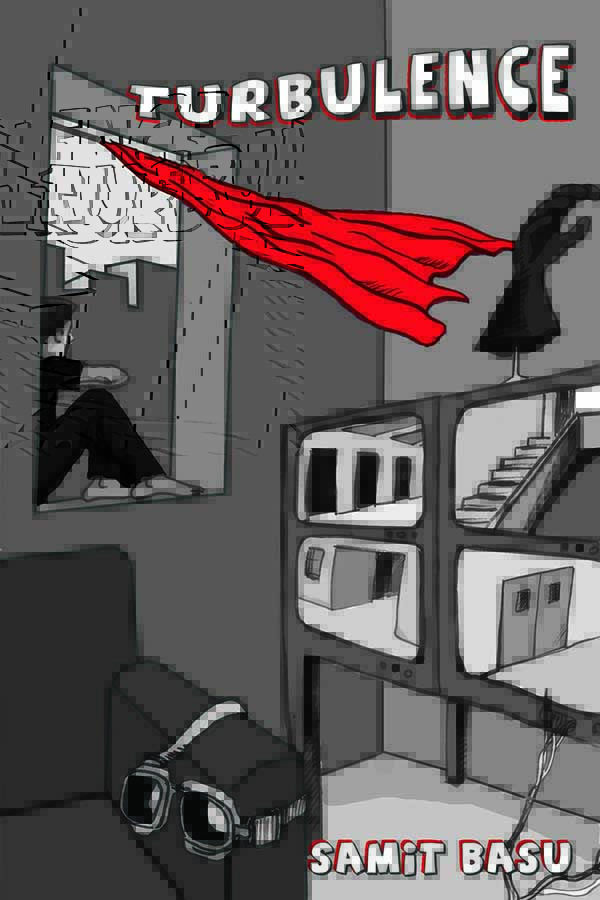 This book captures the story of Aman Sen, young, smart and ambitious but going nowhere. This he attributes to not having connections. Aman meets Uzma and Vir, the pilot who he wants to make sure that their abilities and powers are not just for reality television, celebrity endorsements and such. He so wants to help many lives but at the helping of one is the harming of the other.

The characters portray great abilities but help them achieve nothing much in life.

How would you feel if you got the exact thing you wanted? If you could change the world, what would you do?

This fantasy compilation suggests a heroic but meaningless explosive slugfest 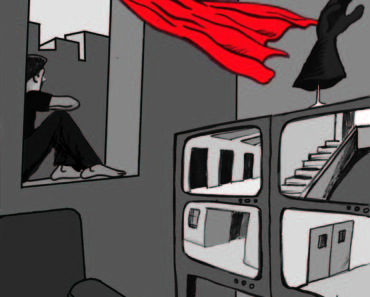