Home
Sitcom
Top of The Heap
Prev Article Next Article 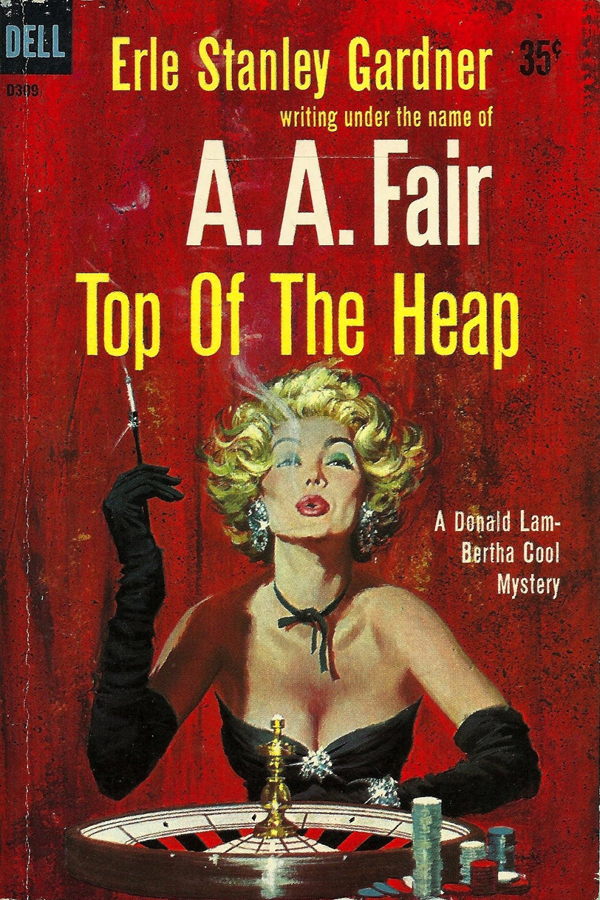 When a notorious gangster loses his gorgeous girlfriend to a curious case of vanishing, the last man she was seen with needs a strong alibi and quickly. Cool and Lam send up one of their main men to investigate, and he wastes no time in meeting two women who claim to have been with the client during the night of vanishing.

This is Eric Gardner writing as AA Fair. He maintains his panache despite the alias. The book is fresh and is an Eric Stanley Gardner, best seller as AA Fair.

Top of the heap is the thirteenth book in the series featuring Cool and Lam, skillful detectives. The guys are as cool as Perry Mason, and Gardner maintains his reputation, even as AA Fair.

The plot is flimsy and gives way when applied some thought on. The outcome is known from the start, but the approach to it is flamboyant. 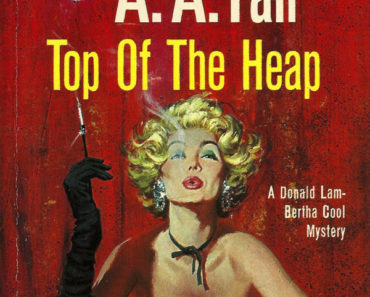