Home
Only Time Will Tell
Prev Article Next Article 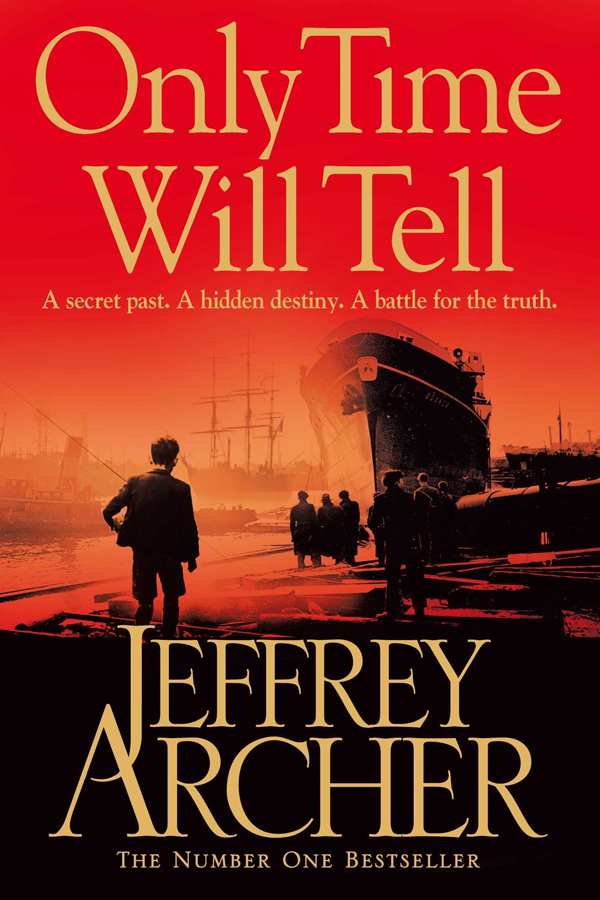 The life of Harry Clifton begins in 1919 in Bristol. His father was a war hero- or so he believed. After twenty-one years of his life he discovers the truth behind his father’s death. The question of his father actually being his father arises.

The book is written incredibly well, and the story is extremely engaging.

One of the best written Jeffrey Archer best sellers, this book is the epic journey of the most loved characters sketched by Archer

The book’s ending will have you asking for more. 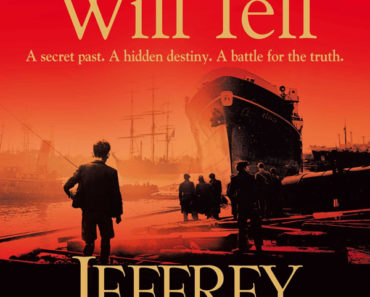