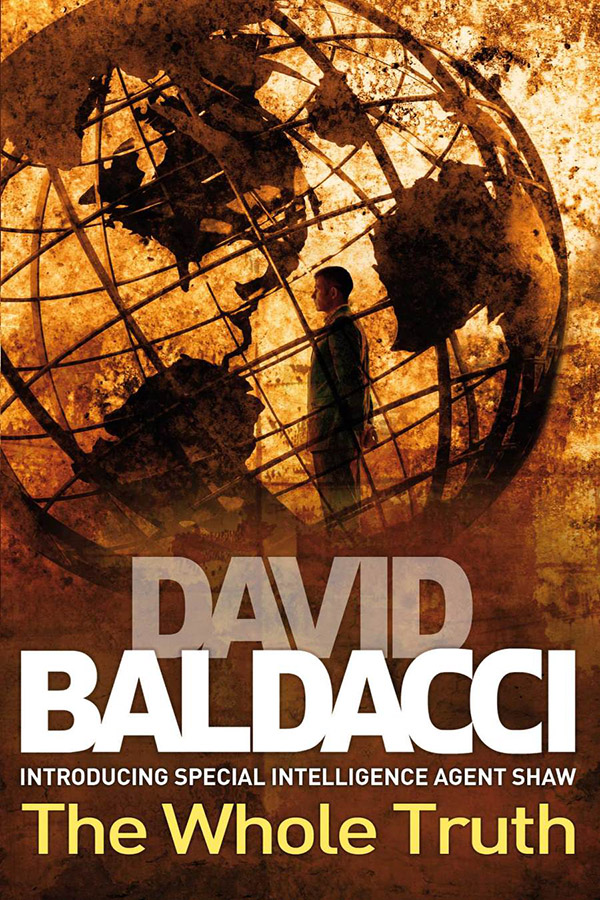 This book is a thriller. Matt is Mathew Pender of Pender Associates which is a shadowy organization that manages to do seemingly impossible situations for its clients. When Matt is asked by the largest defense contractor to manipulate two nations against each other, a shocking and surprising series of events are set in motion which might bring the world to the brink of world war 3.

"Matt, I require a war." So begins David Baldacci's new novel --a thriller unlike any other he has written before. "Matt" is currently Mathew Pender, of Pender Associates--a shadowy company that specializes in handling apparently hopeless scenarios because of its clientele. From time to time, those services expand to handling --and producing --armed battle. When Matt Pender is requested by his customer --the biggest defense contractor in the world--to control two countries against each other, a shocking and unexpected collection of events are set in motion that may potentially bring the entire world to the brink of World War III. * Within this epic thriller using a global background, David Baldacci provides all the turns and twists, compelling characters, and can not -put-it-down pacing that subscribers have come to expect from this master storyteller.

The novel is a can't- put- it- down and has an interesting plot. The characters are interesting and absorbing.

The book is quite boring in the middle of the plot. 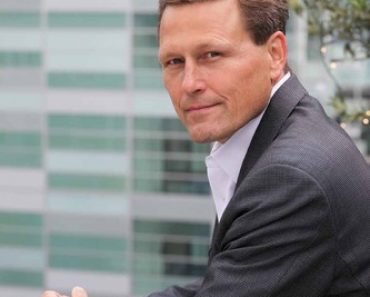