Home
The virtue of selfishness
Prev Article Next Article 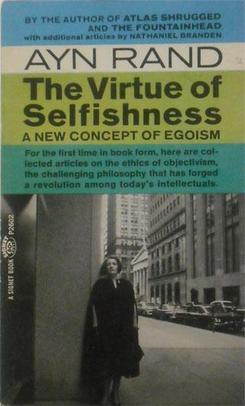 After her success in fiction, Ayn Rand wrote non-fiction books to promote her Idea of Objectivism to the world with a broader Idea to emphasize on self. The book consists of revolutionary essays which she often presented through monologues in her book.

The book presents a moral angle to the Idea of self-importance and center core which makes it to Top ten books by Ayn Rand and a must read.

The book is written to differentiate between the idea liberty of the individual and the collectivism’s hindrance to it.

The book may present a few ideas which might be revolting for a few and may be considered as unrealistic to others. The book presents biased ideas of Ayn Rand towards the society. 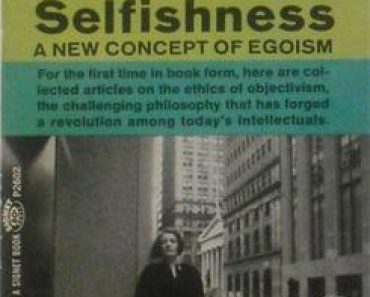