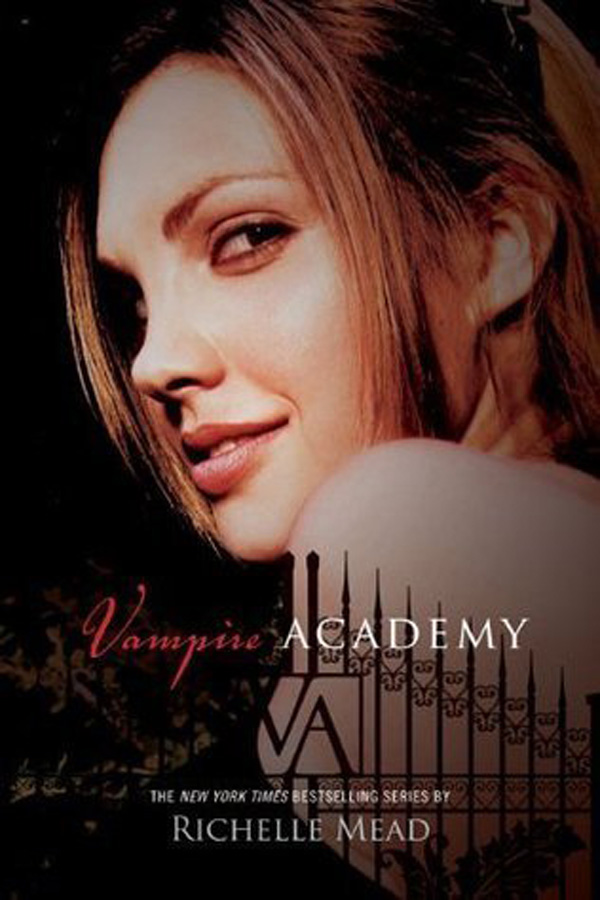 This book is probably the first written and published work on vampires. The book is about a woman who is intrigued by a newcomer in town. She tries to know about the mysterious man, and boy is she in for trouble! One night, the two were attacked by two thieves, and the man, Ruthven, has been injured. He made a strange request even when he was dying.

This book puts vampires in a different light, less than what we believe now.

One of the oldest books on vampires, and impressively written.

Old-fashioned, most things in the book may not make sense now. 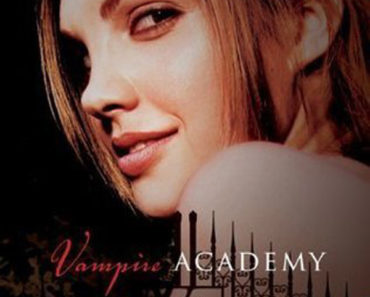