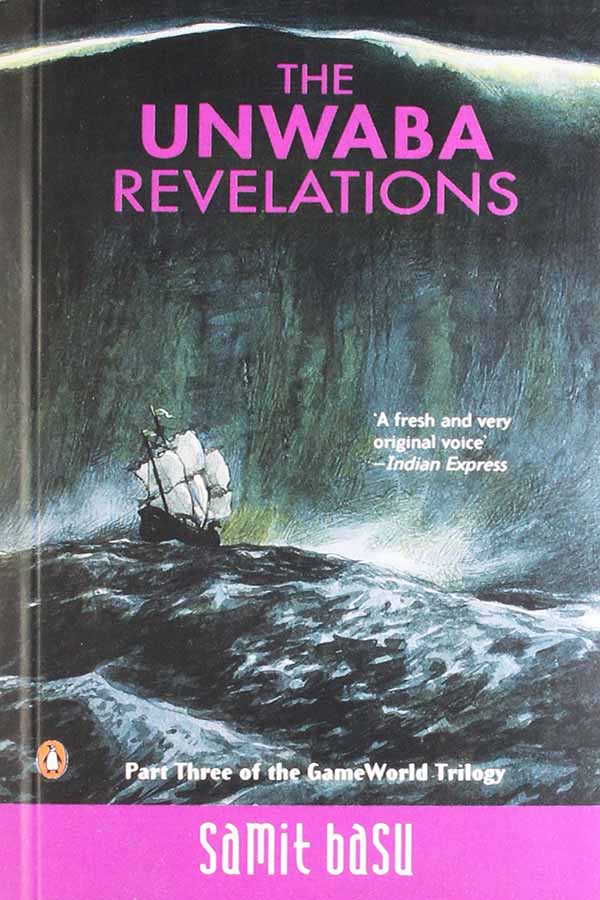 Under the watch of the assembled gods, army troops are on the move. The beginning of everything and when it ends, the world ceases to be too. Something must be found to save the world and beat the gods at their own game. A challenging task though, now that the gods play by one law, that their creations cannot outdo them. As tough battles ensue on the earth, Kirin and Maya, guided by an old and unreliable chameleon, carry out their plan in secret, that no one involved had the slimmest idea of what they were engaged in.

It irresistibly draws the reader to a tantalizing, epic and action-packed race to reclaim the flawed and magical world of its heroes.

It starts very well but at some point portrays the hardship of life that people have to bear with at times to attain the goals. 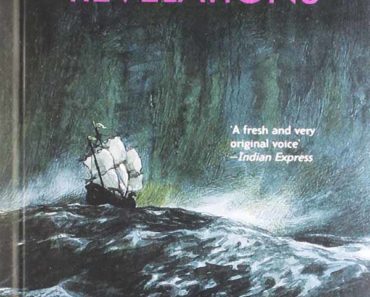