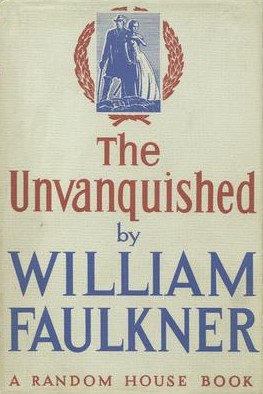 This novel is a historical-philosophical look at the Civil War and how the south will move forward. It’s a dozen or so mini-tales of Civil War stories all rounded up in one and has that fun, serial tone and pace to it that is highly engaging.

The Unvanquished is almost a novel of manners set against civilian life during the Civil War; it is best considered as a bildungsroman since it details the life of Bayard from boy to young adult. Originally a collection of mildly interlocking short stories about the teenage son of a rogue Confederate officer, Faulkner threw these together into one of his best, most accessible stories.

Although the book has many moral themes throughout, the story also has many humorous and touching episodes that temper the tragic moments. It's also one of those books that corner you and forces you into liking and loathing most of its characters all at once.

This can be taken as either a collection of short stories or a novel told in related episodes. 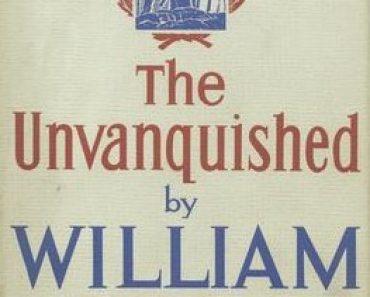