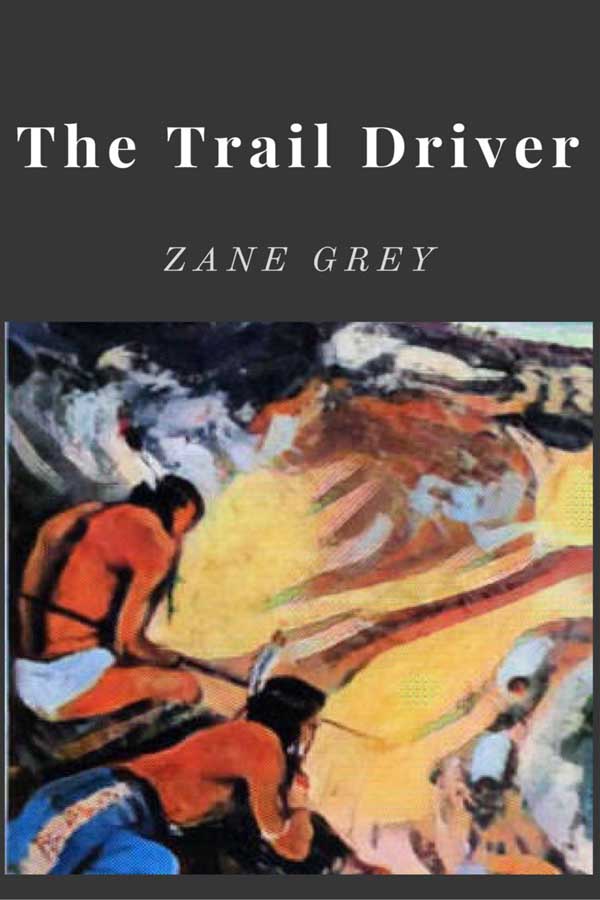 Adam Brite, the protagonist of the story, has already moved 2500 cattle along the Chisholm Trail successfully. Now, he is on a mission to buy cattle at every possible chance. He looks to recruit-able and impoverished men to look after the cattle. One such recruit is young Reddie Bayne. But, after two unwanted visitors start looking for Bayne, there is a startling learning. Things get complicated when a young girl, then, appears as a cowboy.

This book is among the highest rated Zane Grey book. Although the book went largely unnoticed by the general public, the proportion of readers have rated it as very interesting.

It is an intriguing and gripping western. The flavors of adventure and thriller can be experienced occasionally.

If you are not that big a fan of westerns, you might find this boring. Although, with an equal mix of romance, thrill, and adventure, this is not entirely a Western. 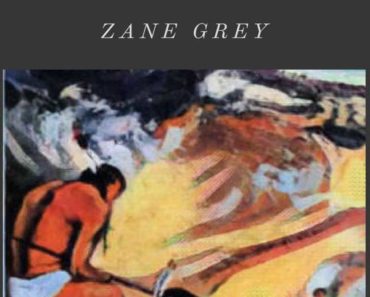