Home
Fantasy
The Sword of Summer
Prev Article Next Article 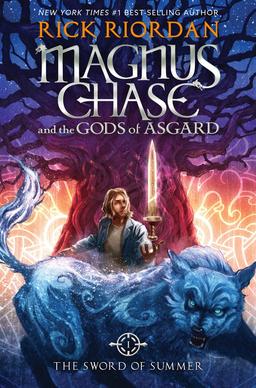 A mysterious kid since the death of his mother, Magnus Chase is surviving by his wits as he is tracked down by a stranger who tells him that the former is the son of a Norse God. Magnus must search the Nine Worlds for a weapon to stop Ragnarok.

The blend of Norse Mythology with a character as intriguing as Magnus worked out very well in Riordan’s favour.

The adventures of the different characters along with the well-developed story are delightful to read!

Characters other than Chase haven’t been written with a lot of detail. 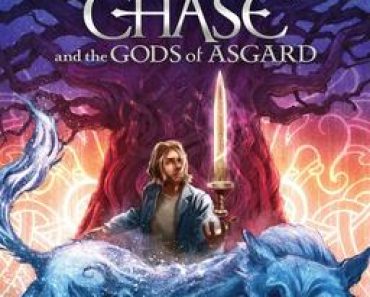