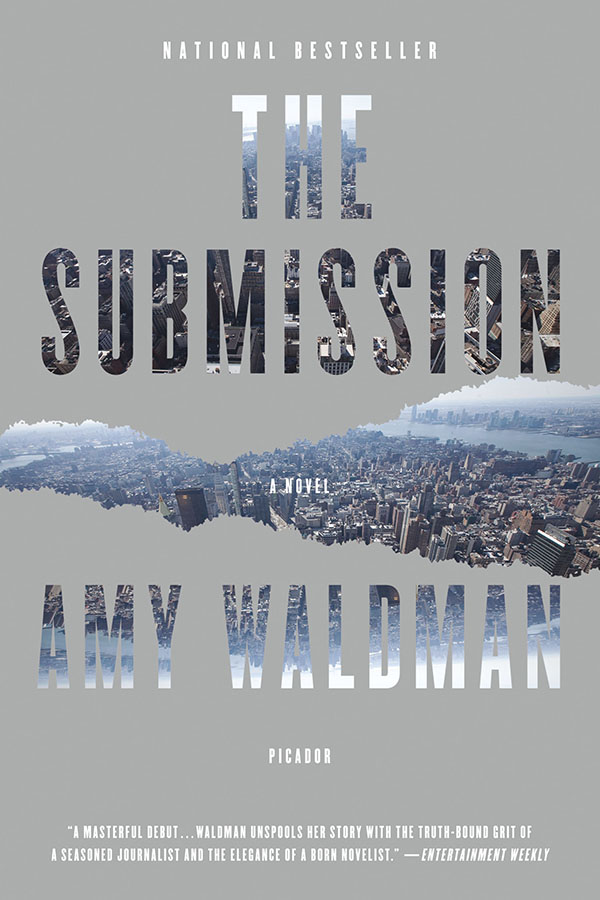 a dazzling kaleidoscopic novel reimagines the aftermath and wonders what would happen, ten years after 9/11 if a Muslim- American would be blindly chosen to plan the World Trade Centre Memorial. Claire Harwell, who is the mother of two fatherless children has emerged as the most visible widow, she sits on a jury charged with selecting a fitting memorial for the victims and  who in the end finds herself trying to balance principles against emotions because a Muslim-American designer is selected from Anonymous submissions.

This is a major novel by an important new talent because it gives us a striking portrait of a city and a country who is fractured old hatreds and new struggles and should be given as a book recommendation to anyone.

The novel is a top book peopled with journalists, activists, mourners, bureaucrats who fight for their ideals and struggle for advantage. The novel comes alive in the dramatic scenes.

The writing suffers because of the author's desire to cover all the ground and be fair to the characters which become over-explanatory, with a little left for the reader to discover 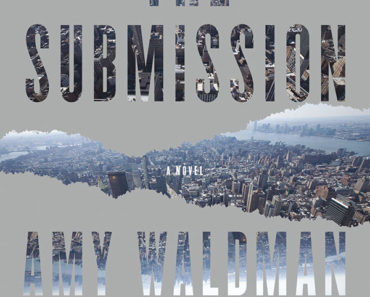