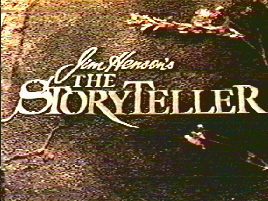 Sage befriends an old man, who is a retired teacher and the coach for the Little League’s team. One day the old man asks Sage to kill him, utterly shocked Sage refuses. He then tells her that he is a Nazi SS officer and he should die. To make things even worse, Sage’s grandmother was a Holocaust survivor.

Few parts of the Holocaust and the second part of the story are brilliantly done and make something out of the story.

The story of friendship, which grew out of something entirely different. The struggle of a girl, who was trying to do the right this is most evident in this piece of work.

The novel only has a few parts which kept the story going, other than that the book is nothing to be impressed of. 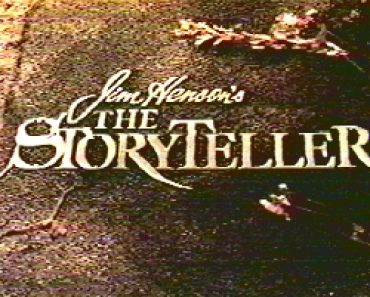