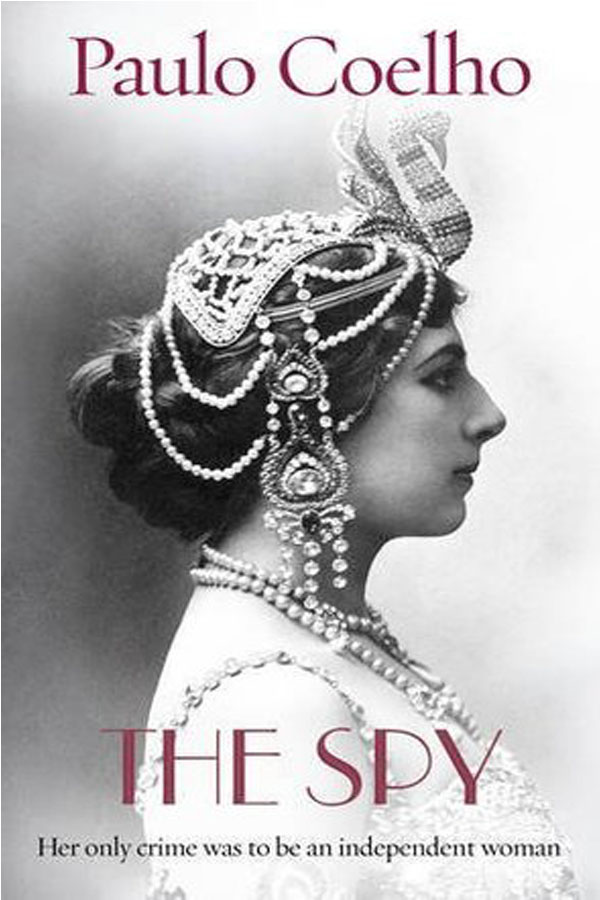 Mata Hari arrives in Paris penniless yet determined. In a short span of a few months, she becomes the most desirable woman in town. She delights her audience as a dancer, she entices the richest and most powerful men as a courtesan. War breaks out, paranoia is paramount. Authorities start raising questions about her lifestyle and she is eventually arrested and accused of espionage. The Spy is the unforgettable story of a woman who dared to defy convention and paid the ultimate price.

This story of a woman who defied all convention and had to pay its final price.

The determination of a woman to live life on her own terms. 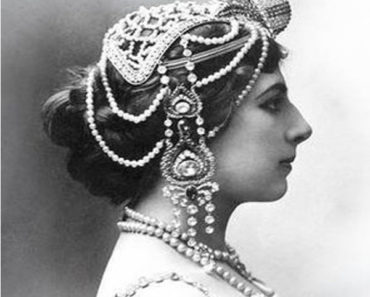