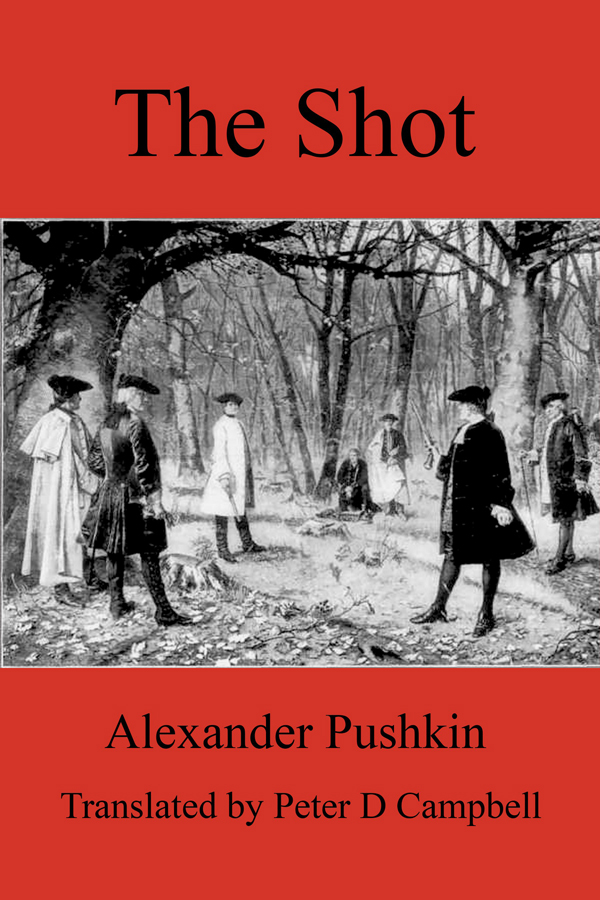 The first short story in his series titled The Tales of the Late Ivan Petrovich Belkin, The Shot revolves around a renowned marksman named Silvio who seeks revenge from a Count for having devalued his life and resultantly damaging his reputation.

Silvio’s thoughtfulness and consideration in spite of being the best marksman around, as well as the autobiographical components of the story.

The unfolding of the events, and the evolution of Silvio’s character.

Do not read this book if you seek violence and bloodshed! 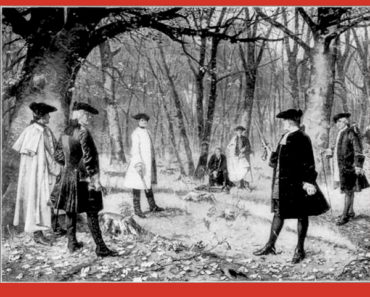