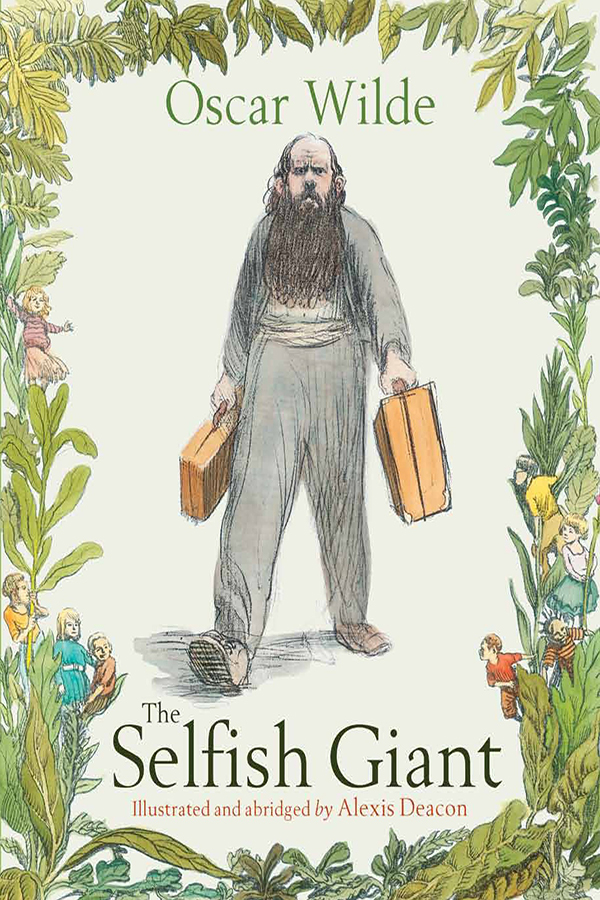 The Selfish Giant is a short children’s fantasy story that revolves around the character arc of a giant from being selfish to learning to love and care. Upon returning from his friend’s after seven years, he sees children playing in his beautifully kept garden and hangs the banner – TRESPASSERS WILL BE PROSECUTED. Seeing this forbiddance, spring refuses to enter his garden, and snow, frost, and hail hang around over the year. Finally, the giant’s heart melts seeing a little boy, and he lets the children in, as well as the spring once again.

The story looks like a simple moral story for children on the outside, but anyone with an eye and a mind can read between the lines and find out the religious significances.

You have probably read it already as a school text at some point because everyone does. It is beautiful in the way it shows even the worst of people might have some good in them.

It is basically a children’s story but has deep-lying meaning to its series of events. If that combination does not work for you, stay away. 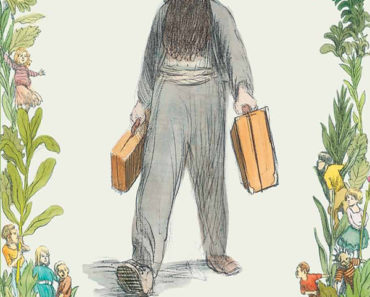