Home
The Prophecy of Trivine
Prev Article Next Article 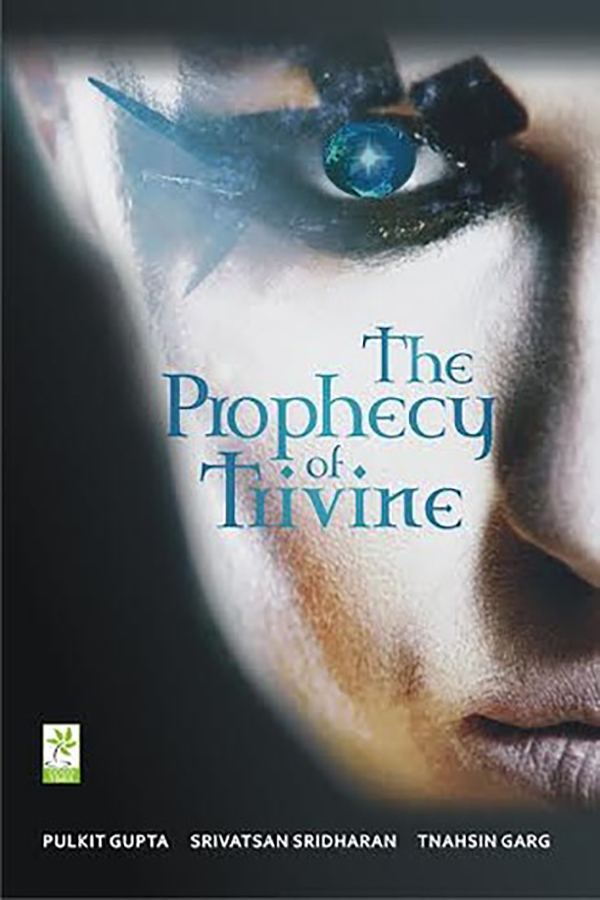 This book is an emissary of the advanced alien race shows up on the Earth to engage in some responsibility of an experiment that has gone out of limits. It features a lady and three young men; a scientist, an artist and a hacker who take cover in a forest as a way of escape from the happenings of their own lives. Having a struggle with their dreams and demons, they plan to penetrate into the dark behavior of the forest as companions.

Unknown to the four of them was that the future of humankind was in their hands, and above a glimpse of imagination, they are linked via an ancient Prophecy that was long forgotten in the times.

The fantasy portrayed is good and the revelation made as concerning the Prophecy that was almost lost and forgotten.

An impressive tone of language and a captivating story to read.

It sounds a little superstitious. 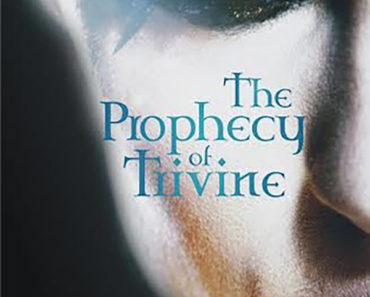