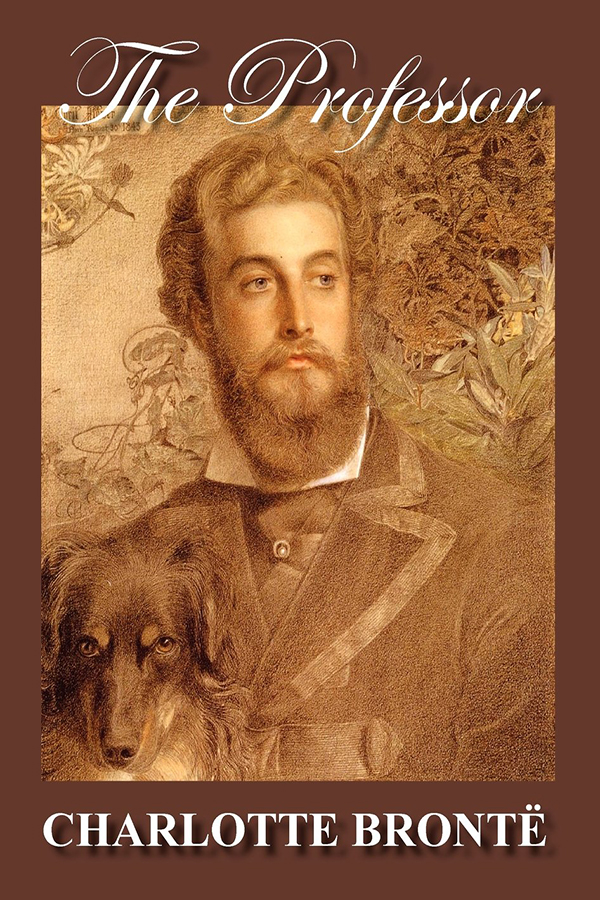 The Professor, is Charlotte Bronte’s first novel, which was published two years after her death. William Crimsworth is the protagonist of the story and is very much similar to the character of Jane Eyre. William too is parentless, who leaves England to live in Brussels. He has a rather temperate relationship with one of his pupils, from where the story moves on with a lot of twists and turns.

Along with telling a beautiful story, this book conveys a meaningful message of responsibility and of defying clichés.

This one right here is surely one of Charlotte Bronte popular novels and is known for its impeccable usage of the first person narration throughout the story.

The storyline might seem a bit dull at few places. 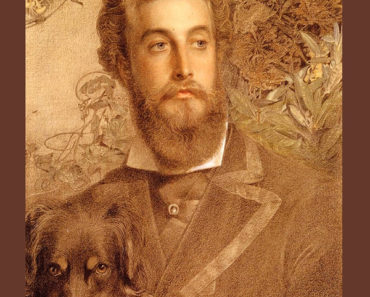