Home
The Pillars of Earth
Prev Article Next Article 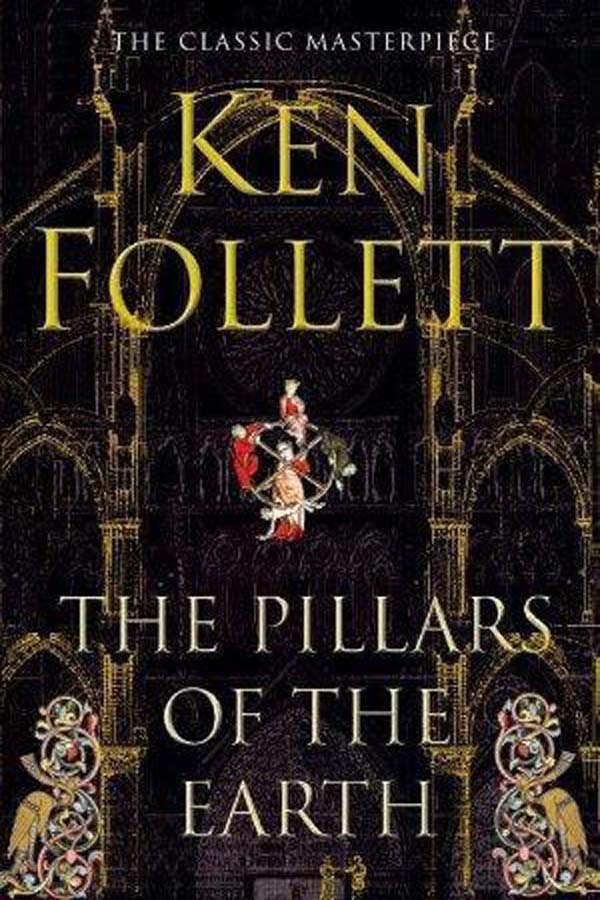 Probably the best work of Follett, this book takes you through the insane journey of ambitious, jealousy and anarchy set in the twentieth century England. The story begins when Phillip a resourceful monk decides to build a gothic cathedral. And from there, a reader will be introduced to the character after character, with their problems.

An insanely beautiful piece on the subject of ambitious, jealousy and anarchy. Every character brings a story of their own, which are eventually connected.

Like most Ken Follett books, this book too is an extended version of a story which could be more concise. 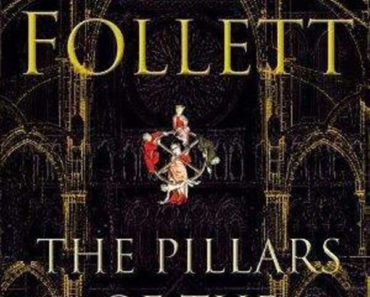