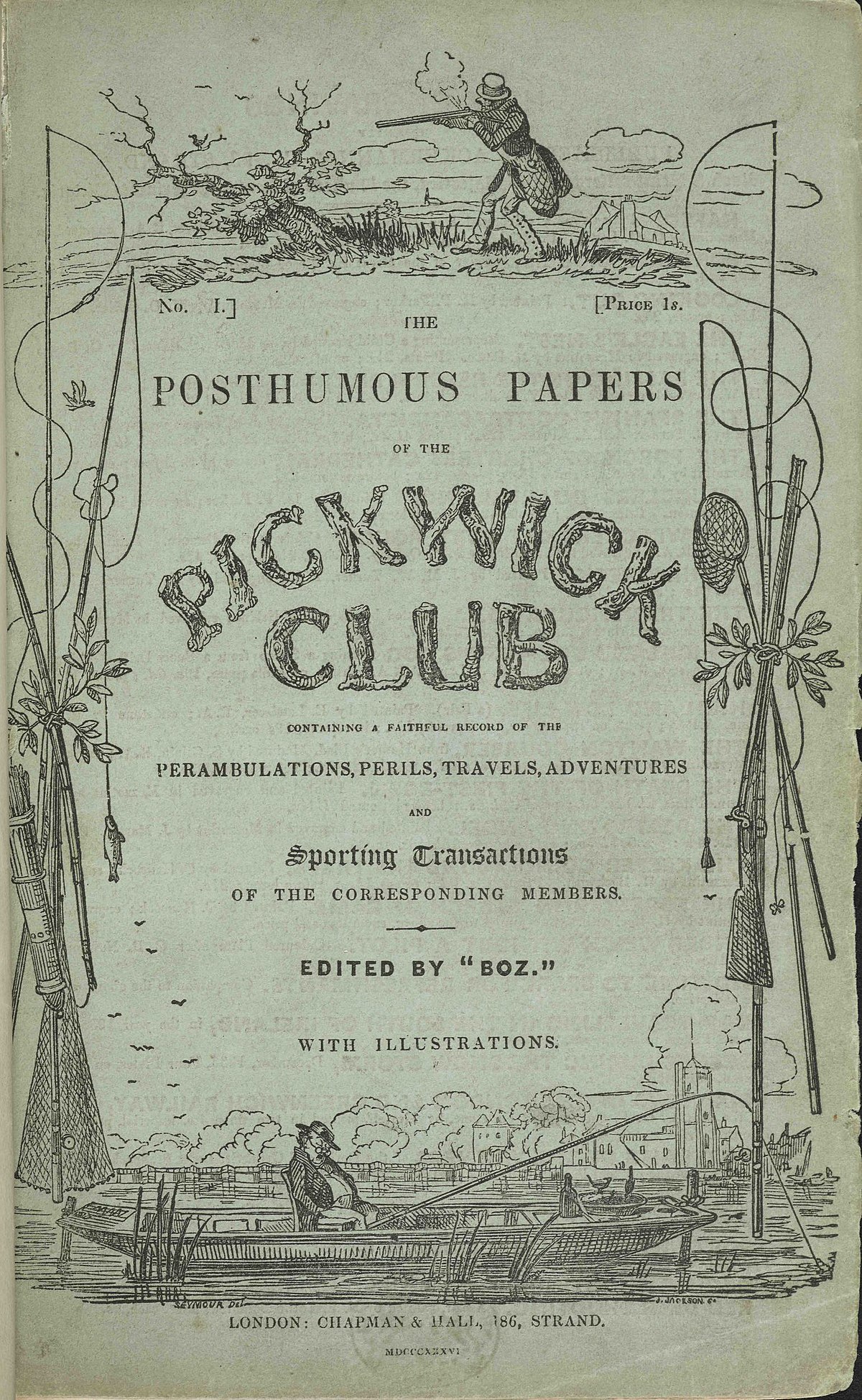 The Pickwick papers was Charles Dickens’s first novel that was published in 1836. This was Charles Dickens’s Most Popular Novels. The story is about Samuel Pickwick who is the founder of Pickwick club who decides that he and his other three mates should take a trip to remote places far from London. The group then find themselves in highly amusing escapades that offer them an adventure into the life of the nineteenth century England.

Brilliant comic jokes and the story also gives you an idea of England in the nineteenth century.

The Pickwick papers is considered as one the most humorous work of Charles Dickens. The other reason is its brilliant, romantic and vivid portrayal of the nineteenth century England.

The book is not for those who like serious scenes. Other than Pickwick getting imprisoned. 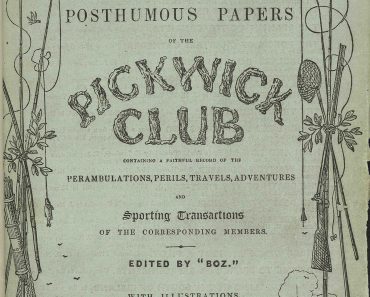