Home
The People of the Abyss
Prev Article Next Article 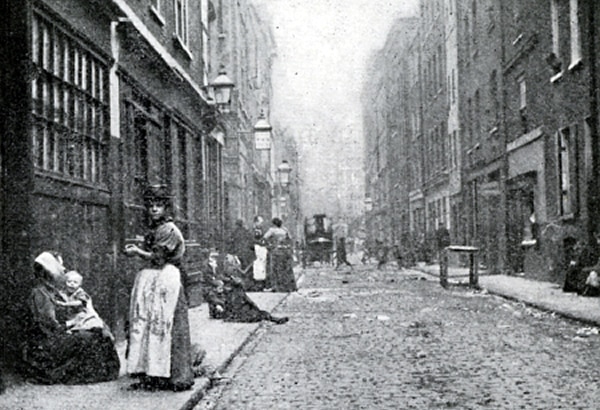 This book encompasses interviews and quotes from homeless people living in the East of London, who were forced to live in poverty and despair. With this book, Jack London has tried to present the most honest side of the country and of its people, who suffered inconsolably for years together. Jack London puts himself in the shoes of the people of East London and writes from their point of view, which helps its readers to understand the depth and seriousness of the issue.

Jack London, the author of this book, chose to go undercover to East London and documented shocking facts and stories of people living there. He then put them all together in this classic book, which represented the honest account of people living in the East London.

To get a better understanding of what happened to the several lives who lived in the East of London and across the globe, you ought to read this book. After reading this book, you will feel privileged for the life that you live and would feel more sympathetic and passionate towards people like them who suffered all through their life.

Gets a little too intense. 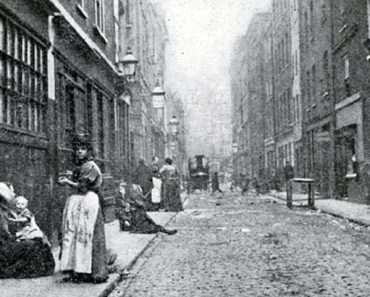