Home
The Odyssey of Homer
Prev Article Next Article 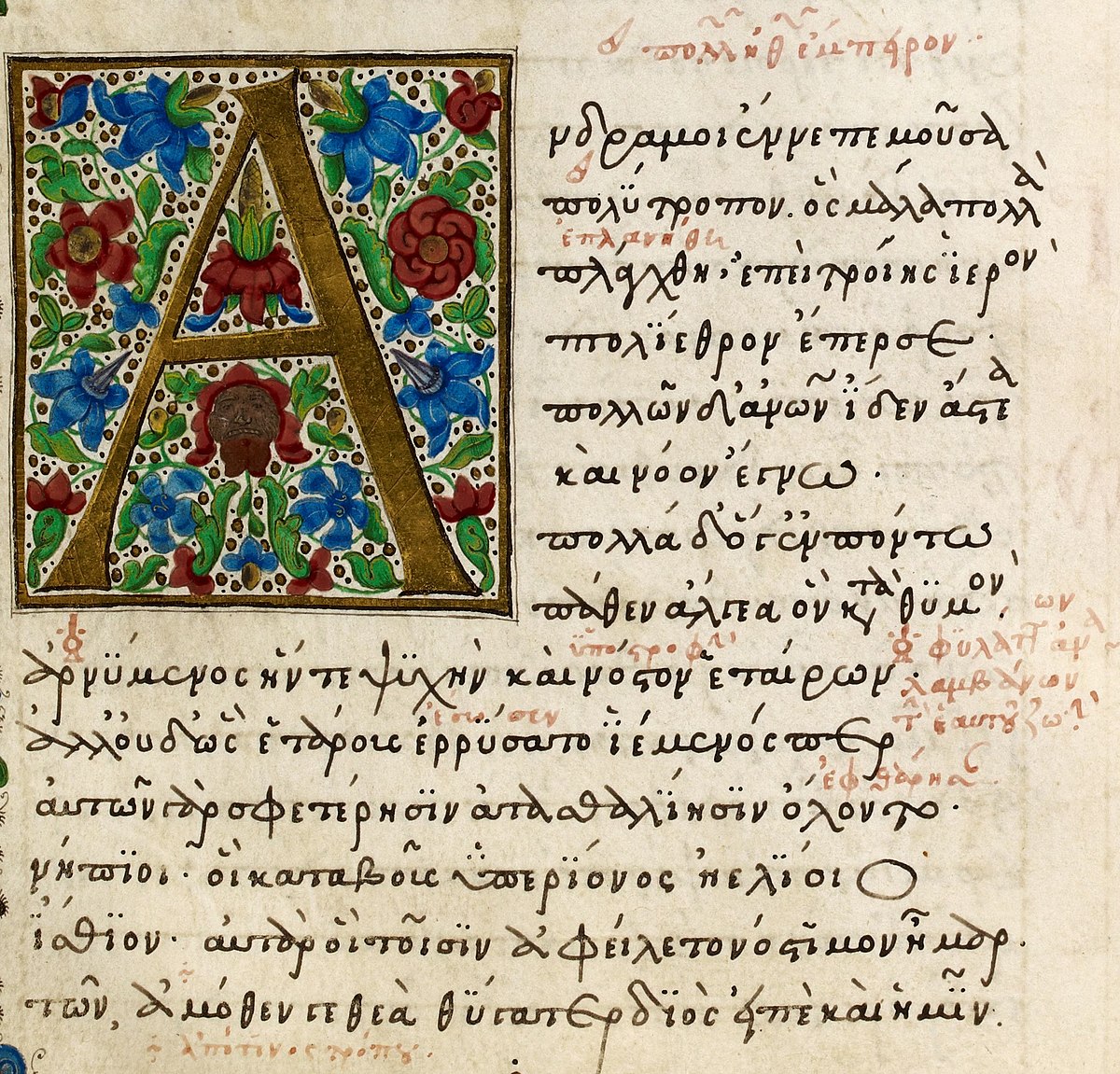 This is again a translated version of the classics Iliad and Odyssey which was published by Harper Perennial Modern Classics. Both these classics revolves around the history of Trojan War, Achilles’ imminent death and the sudden and tragic fall of Troy. The tale starts after the tragic end of the Trojan War when Ulysses and his crew have still not returned home even after the war got over.

The power of this story is beyond imagination and has been around since it was first published.

The book provides a glimpse into what happened during the Trojan War in the most poetic way possible. 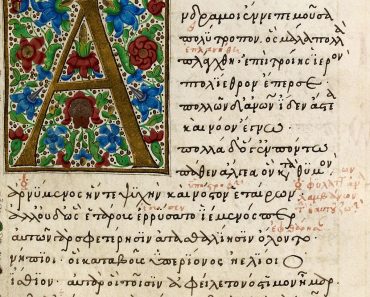