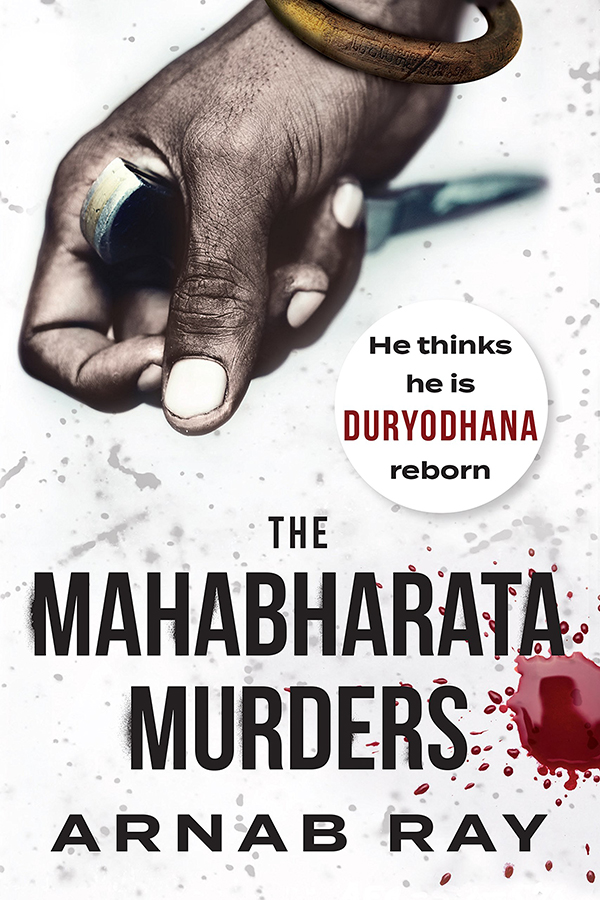 A beautiful model Draupadi faced lots of troubles by the Gowravas during the gambling. Due to unforeseen situation happen in their life, the war begins so it has something to explain about Dharma. So, it comes from thriller concept during the war and how Duryodhana killed at last.

The top 10 books is a mere crime solver and become entire part of murder plot. The characters are promoted well and more spoilers in the plot.

The book has most thrilling subject and uses Mahabharata as its foundation. In fact, the murders and relations to the epic are explained well.

The story has lots of character so it should be equally narrated. But author failed to explain it so. 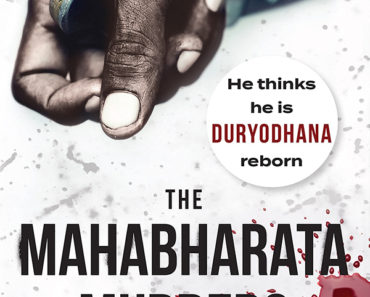