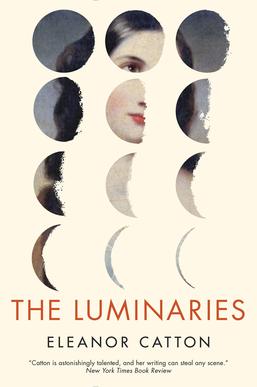 Walter Moody is a lawyer from Britain who arrives in Hokitika, New Zealand, following a major gold rush in 1866 looking forward to uncovering a fortune and starting a new life here. He goes down to a local pub where he stumbles upon a group of twelve men completely unrelated and uninterested in each other but sharing a secret. A disappearance, a death, and an attempted suicide on the same night. Suddenly Moody finds himself in the middle of all the action.

An exquisite masterpiece and winner of the 2013 Booker Prize.

Written by the youngest Booker Prize winner ever.

A voluminously daunting and long novel. 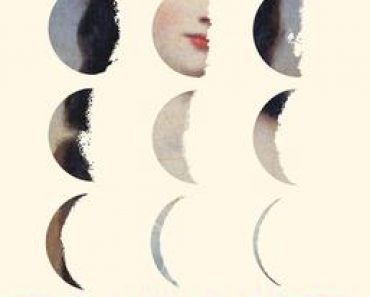