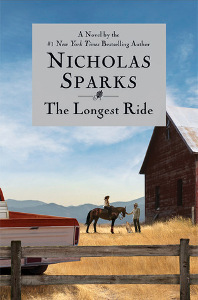 Ira Levinson is stuck in a car crash at the age of 91, and sees his long deceased wife materialize by his side. Ira listens to Ruth nostalgic over their life and memories together in attempts to keep him conscious. A short distance away, at the same time, a young girl named Sophie Danko comes in contact with Luke, a young cowboy very unlike the boys she knows at school. Luke exposes Sophie to a world she has never seen before, prompting her to fall for him, but he harbours a dark secret; one that can manipulate their relationship and alter Sophie’s planned future. The two stories crossover in a heartrending tale of love and devotion.

The concept of two independent stories that converge.

The unnecessary inclusion of Ira’s predicament that ends in tragedy anyway. 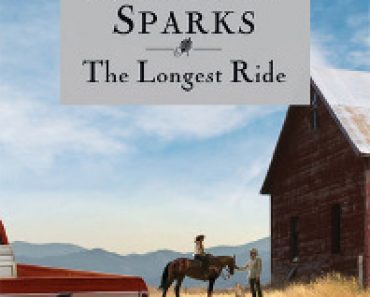