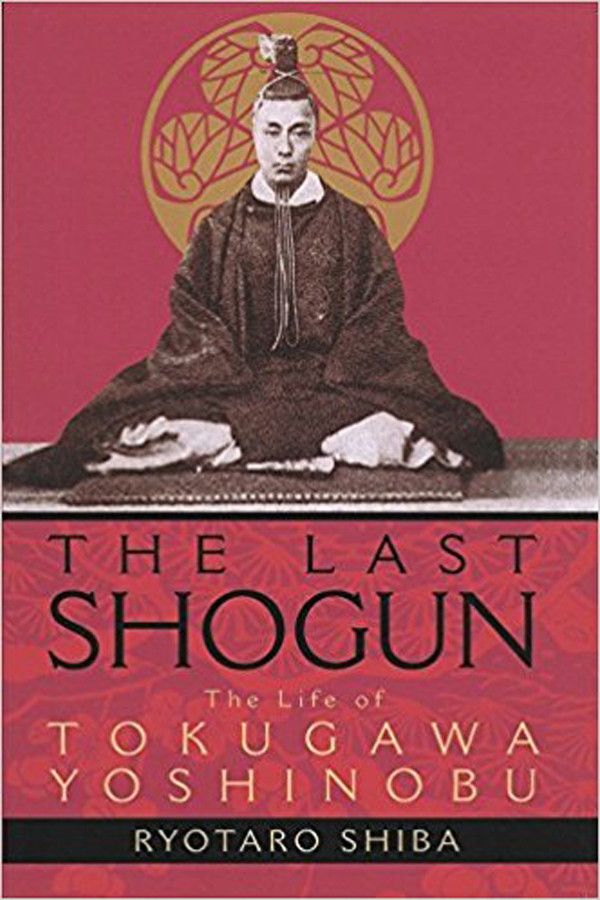 As Tokugawa Yoshinobu, the last shogun of Tokugawa Shogunate returns to save his dynasty from toppling, a series of reforms and changes usher over Japan – from military reforms to extended foreign ties to administrative changes. But these steps towards development are not embraced by groups of pro-imperial interests, and thus the Boshin Civil War begins – where after a bloody fight, Tokugawa yields to stop the pointless bloodshed and retreats to life or recluse as Meiji restoration takes over Japan.

Epic scale narrative and historical commemorations are the highlights of this Ryotaro Shiba bestseller.

An excellent portrayal of one of Japan’s most glorious yet disturbed periods in history.

Most of the readers outside Japan will probably not be able to relate or connect to the stories unless someone has studied their culture and tradition closely. 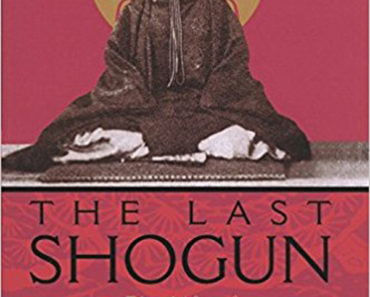