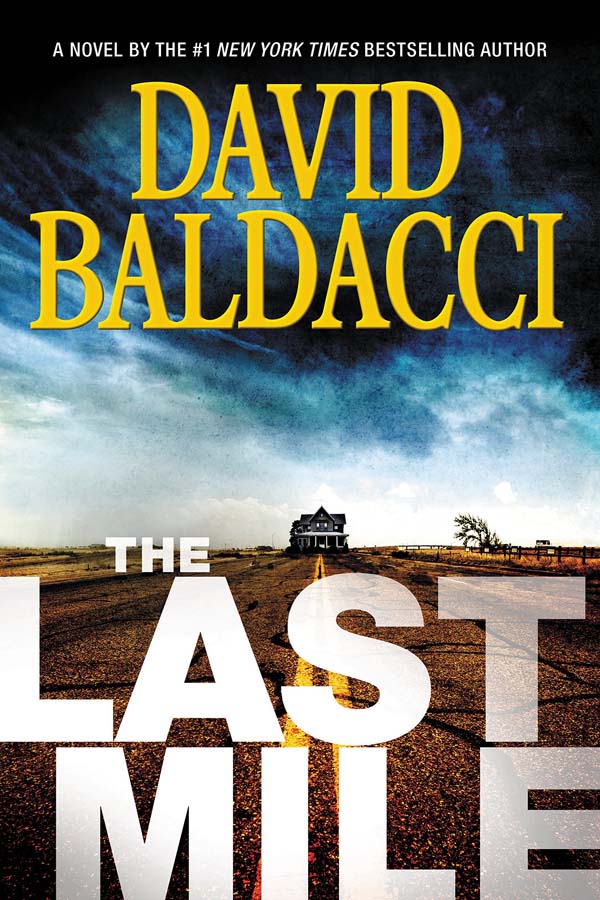 Amos Decker now has a more grueling case to solve, and this time it’s of a convicted murderer named Melvin Mars, who is now set free, as someone else just confessed to the crime. The crime of killing Melvin Mars’s parents twenty years earlier. But did he kill them? Or was it Melvin Mars himself?

David Baldacci’s occasional touch of humor is what makes this book different from the rest.

David Baldacci has provided equal space to each of his characters, with each one of them being neatly drafted and supported with clear dialogues. 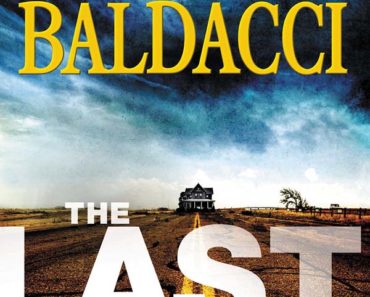