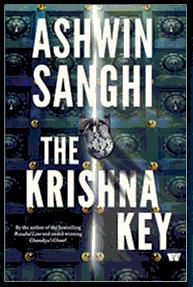 Story of The Krishna Key revolves around the protagonist, Ravi Mohan Saini and a historian who was accused of murder of his childhood friend – Anil Varshney. For clearing his name for the accusation and trial, Saini made a choice of looking into past of Indian Mythology’s grey areas. Saini uncovers truth about serial killer in the past who believes himself to be the final avatar of Lord Vishnu, Kalki.

The authors Ashwin Sanghi and Amish Tripathi were considered as the front runners in the mythological and historical retelling. The Krishna Key novel sold over 2 million copies across the world.

Reading this novel would be a great entertainment and unlocks many mysteries under every chapter.

It is very heartbreaking book 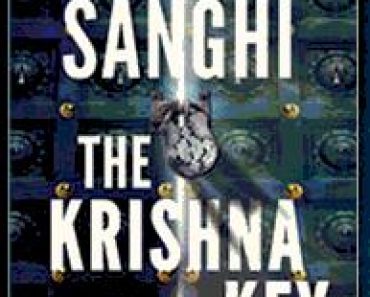