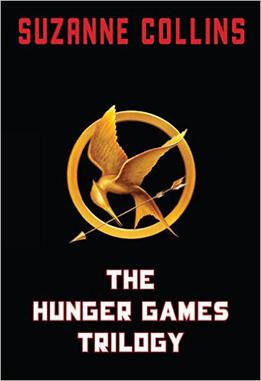 Katniss Everdeen who lives with her mother and sister in one of the districts surrounding the Capitol, has been chosen for the “Hunger Games” which is a Colosseum-like sick and twisted television program. She will have to fight other teenagers like her from the five other districts. Will she be able to survive this barbarism and brutality in a dystopian North America? Will she make any allies? What the does the future hold for Katniss Everdeen?

It presents a dystopian future, unlike many other books that follow this genre.

The plot constantly tries to project an imminent threat looming over the protagonist. There are parts where she just narrowly escapes death. This makes the book more exciting and a worthy read.

If you think the plot is too much of fantasy that a teenage girl can fight in a dystopian future, let go of this book. 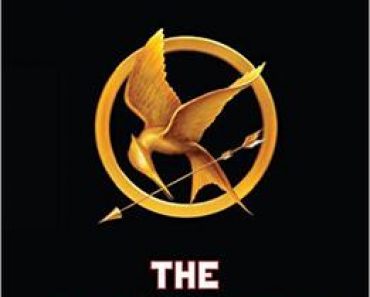