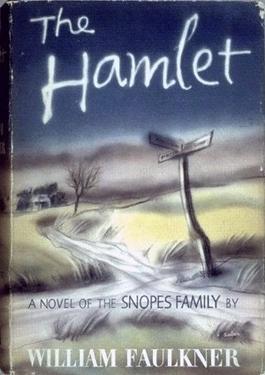 The Hamlet is the first volume of Faulkner’s Snopes trilogy. The story itself has several funny moments, which seemed to grow as the novel moved on. It creates the phase of the life Flem and his growing clan who begin by infesting Frenchmen’s Bend and by the second book move into Jefferson proper.

This story gives the idea that the author had a many of stories to tell, so he sorted them out in a sequential order along a generalized timeline, located the action in his favorite fictional setting. William Faulkner is a world class story teller, and his writing skills shine in this book.

This book is easier to read than some of Faulkner's other books which have a structure. Many dialogs in this story are filled with a colorful metaphor which gives the story a humorous tone. 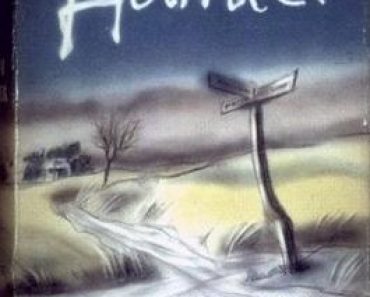