Home
The Guns of Navarone
Prev Article Next Article 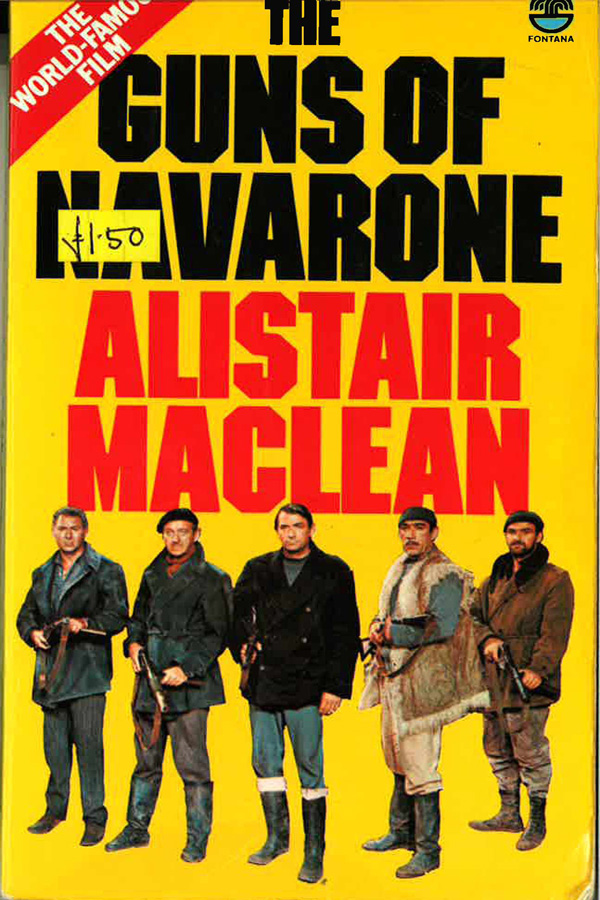 Another thriller set in World War II; The Guns of Navarone is a tense, suspenseful novel about a commando team with a mission to destroy a German battlement that could mean the end of a large portion of Allied naval ships and soldiers.

The book is a classic war thriller, and the suspense will keep you on the edge of your seat.

The suspense and the time-constraint.

Some say that the book portrays its characters as hyper-masculine 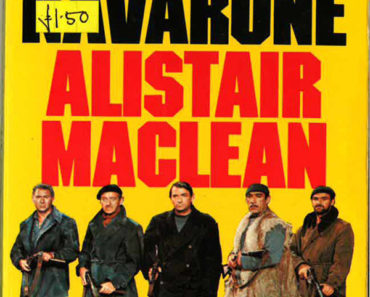